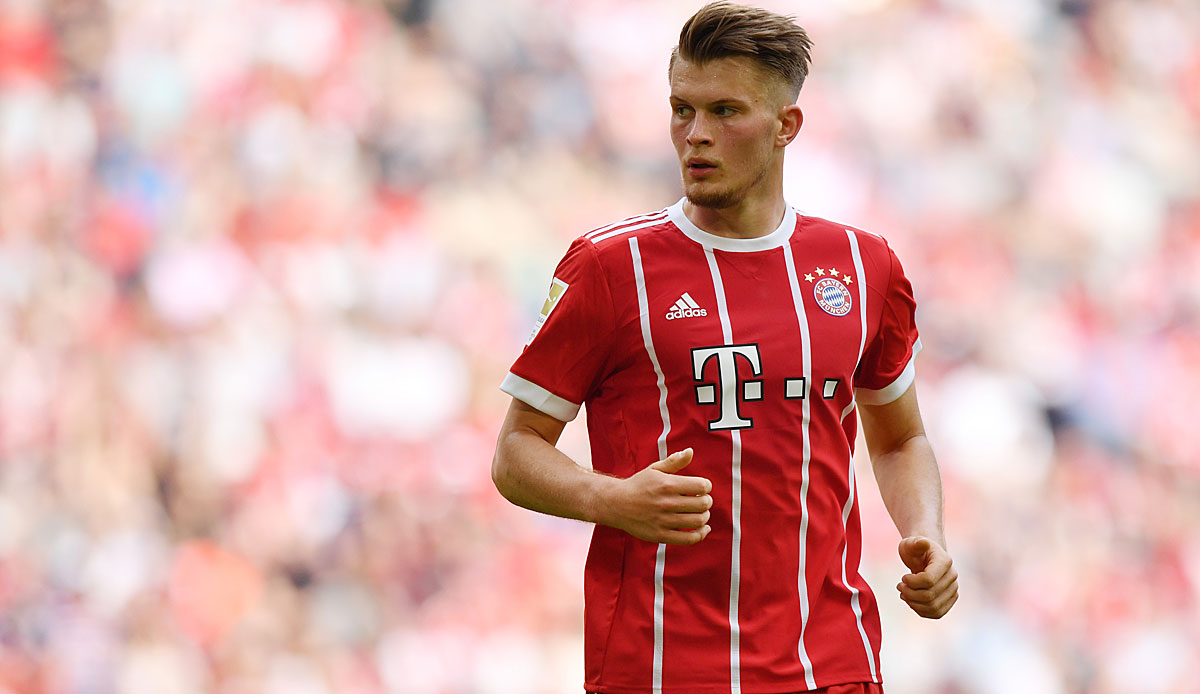 Central defender Lars Lukas Mai is leaving the German record champions Bayer Munich after eight years. The 22-year-old moves to Switzerland for first division club FC Lugano. Mai left Dynamo Dresden for Bayern at the age of 14, but only made two appearances with the professionals.

Most recently, Mai was loaned to Werder Bremen and rose to the Bundesliga with SVW. With the German U21 national team, he won the European Championship title in 2021.

“Lugano can look forward to a well-trained defender. We wish him all the best and every success,” said sporting director Hasan Salihamidzic. “Lars Lukas came to FC Bayern at the age of 14 and is a good example of the excellent training at our youth academy.”

Mai had “gained two years of experience in our professional squad, then match practice in Darmstadt and Bremen, and now he will show his qualities in the first Swiss league,” Salihamidzic continued. “FC Bayern’s aim is always to build a suitable career plan for our youth players. We managed that with Lars Lukas.”