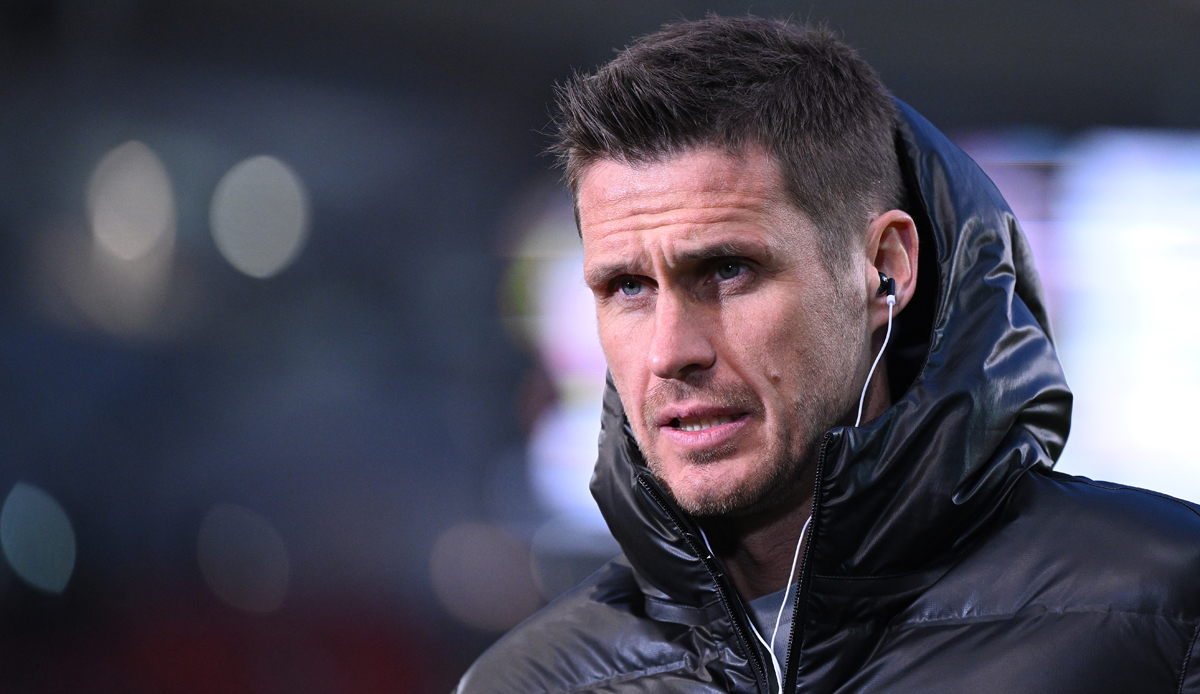 Nico Schulz could leave BVB for Italy. Youssoufa Moukoko allows himself a dig at Borussia Dortmund. Also: Nico Schlotterbeck explains his move from Freiburg to the black and yellow. You can find all the news and rumors about BVB here.

Dortmund’s left-back Nico Schulz could move to the Italian Serie A next season. According to information from Gazzetta dello Sport Capital club Lazio Rome has expressed interest in the 29-year-old.

Schulz’ contract with BVB runs until June 2024, but those responsible for the black and yellow would probably not put any obstacles in the way of the twelve-time national player. The transfer fee is therefore five million euros.

Schulz is considered a possible sales candidate in Dortmund due to his comparatively high salary. In the past season he was again unable to get past regular left-back Raphael Guerreiro and only started 14 times.

BVB, News: Moukoko with a dig against Dortmund

Youssoufa Moukoko unpacked a dig at his employer Borussia Dortmund after scoring twice in the U21 national team’s 2-1 win against Poland.

“My role is to score goals. This is where I get the coach’s confidence,” Moukoko said in an interview sky and table football: “He told me from the start that he was counting on me. That gave me a lot of self-confidence. And in the end I do the things I can do – and it works. We’re happy to go home with the three points to drive.”

At BVB, the 17-year-old was often only second or third choice last season. In 24 appearances for the professionals, he scored three goals and added two more goals.

These BVB stars were part of the miracle against Malaga

BVB newcomer Nico Schlotterbeck has in an interview with the sports picture again raved about his move to Borussia Dortmund. “I want maximum success in Dortmund. In my opinion, Sebastian Kehl made very good transfers,” said Schlotterbeck.

The BVB squad was very good last year “and has now been greatly strengthened.” The goal for the coming season is now to challenge FC Bayern. “If it’s enough to become champions in the end, then of course we want to attack. We have to try to get a level of consistency that may have been lacking in the past few years. Then we have a chance!” said the 22-year-old.

Despite other offers, he is completely convinced of his move to Dortmund: “There were many inquiries, but I made a conscious decision to go to Dortmund: the club has a vision and has shown me a clear plan. I’m in the mood for BVB!”

Especially financially, there would have been better options for the defender. “I could have earned more at other clubs. I’m only 22 years old, money isn’t the most important thing for me. The club Borussia Dortmund has done it to me: I want to continue the story there, collect titles,” said Schlotterbeck.