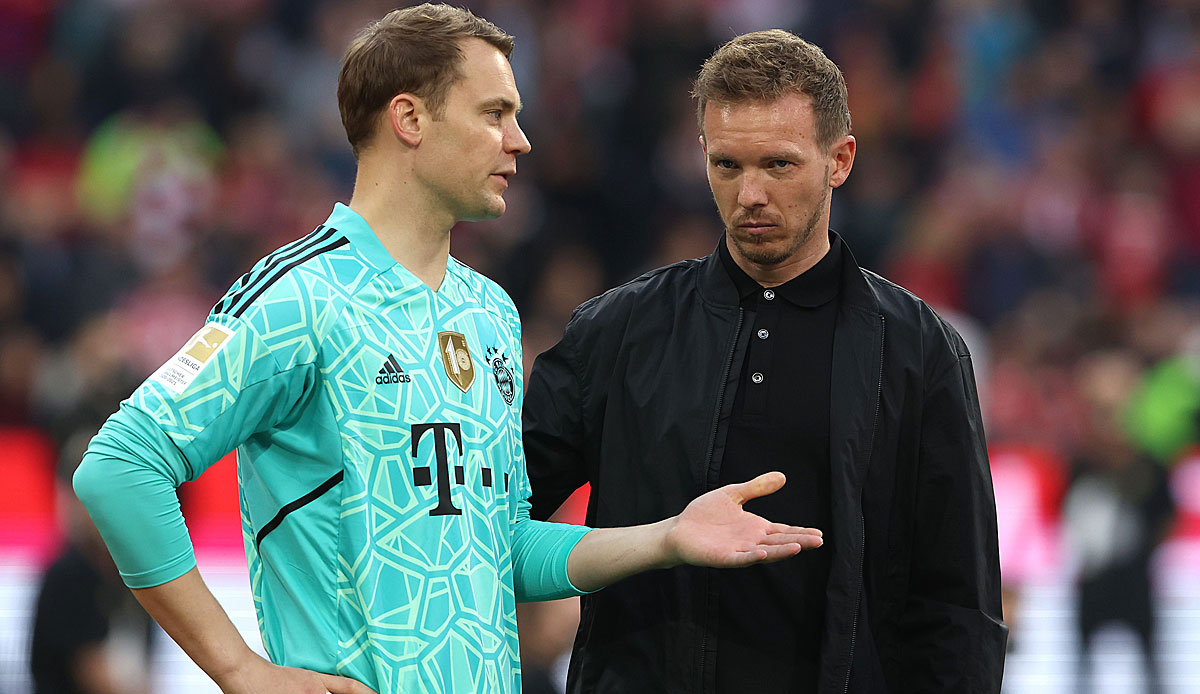 FC Bayern have apparently targeted Illan Meslier from Premier League club Leeds United in their search for a goalkeeper. The English and French media report unanimously.

The 22-year-old Frenchman is a serious candidate for Munich, according to the reports. The Bayern bosses around sports director Hasan Salihamidzic would even see Meslier as a long-term solution for Manuel Neuer, who is currently injured. It is said that there was even contact with the goalkeeper’s advisor.

However, the French U21 national keeper is still under contract with Leeds until 2026 and is an absolute top performer in coach Jesse Marsch’s team. In the current season, the youngster from Lorient has played between the posts in 15 competitive games, conceding 27 goals and keeping his goal clean twice.

Accordingly, an immediate transfer for Bayern would probably be an extremely expensive affair. The situation is complicated by the fact that Manchester United and Chelsea FC are also said to have kept an eye on the goalkeeper.

It remains unclear who will be signed for Neuer in Munich this winter and whether it will be number 2 behind or number 1 in front of Sven Ulreich. Recently, however, two favorites had emerged with Alexander Nübel (loaned from Bayern to AS Monaco) and Yann Sommer (Borussia Mönchengladbach).