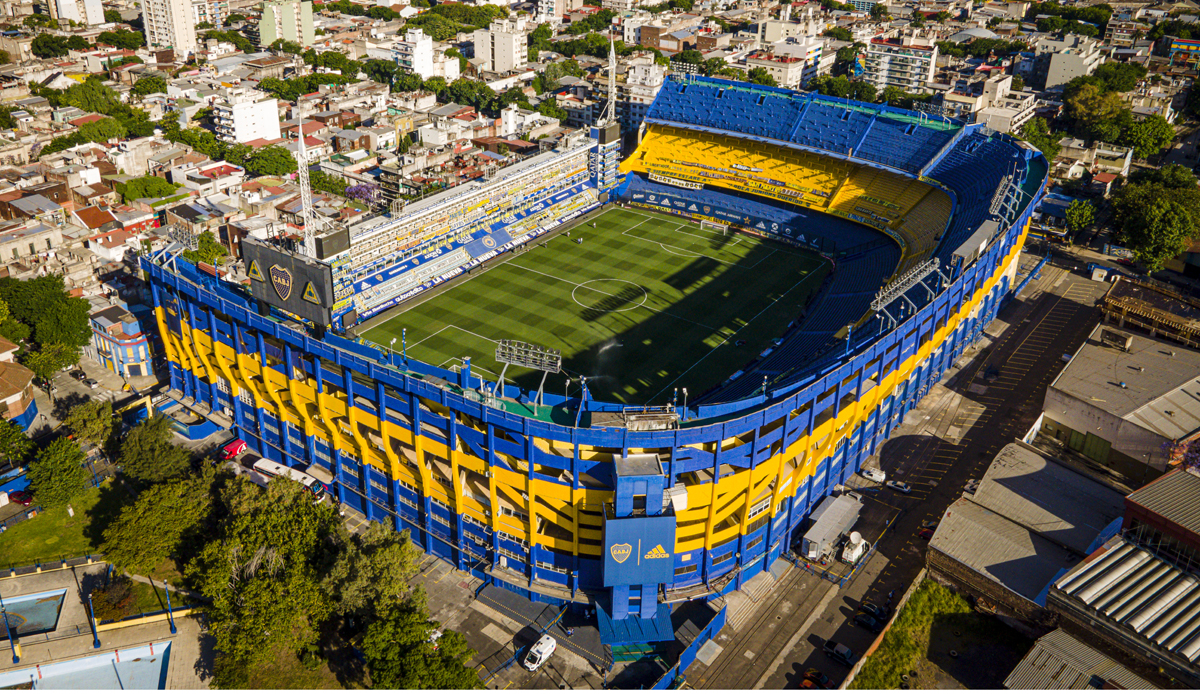 Hertha BSC has been planning to build its own stadium for a number of years. As the Bild newspaper reported, the capital club’s latest plans take another, legendary arena as a model: the Bombonera.

Accordingly, the new arena of the Berliners should be significantly more compact and smaller than the Olympic Stadium previously used as a home. Hertha finance boss Ingo Schiller explained the plans to the sports committee of the Berlin House of Representatives on Friday.

For example, the new stadium could have a narrower grandstand modeled on the Bombonera grandstand. The reason for this is the small space that the Lindeneck offers – where the arena is ultimately to be built.

According to the report, the total capacity will therefore also be downgraded. Instead of the previous 55,000 spectators, the new Hertha Stadium will only have room for 45,000 fans.

Hertha has also already developed plans for the adjacent Maifeld. The Berliners would like to convert the area originally used by the National Socialists as a staging area into a “MyField”. To this end, the new stadium is to have a large screen on the south side on the outer wall, which can be used for public viewing.