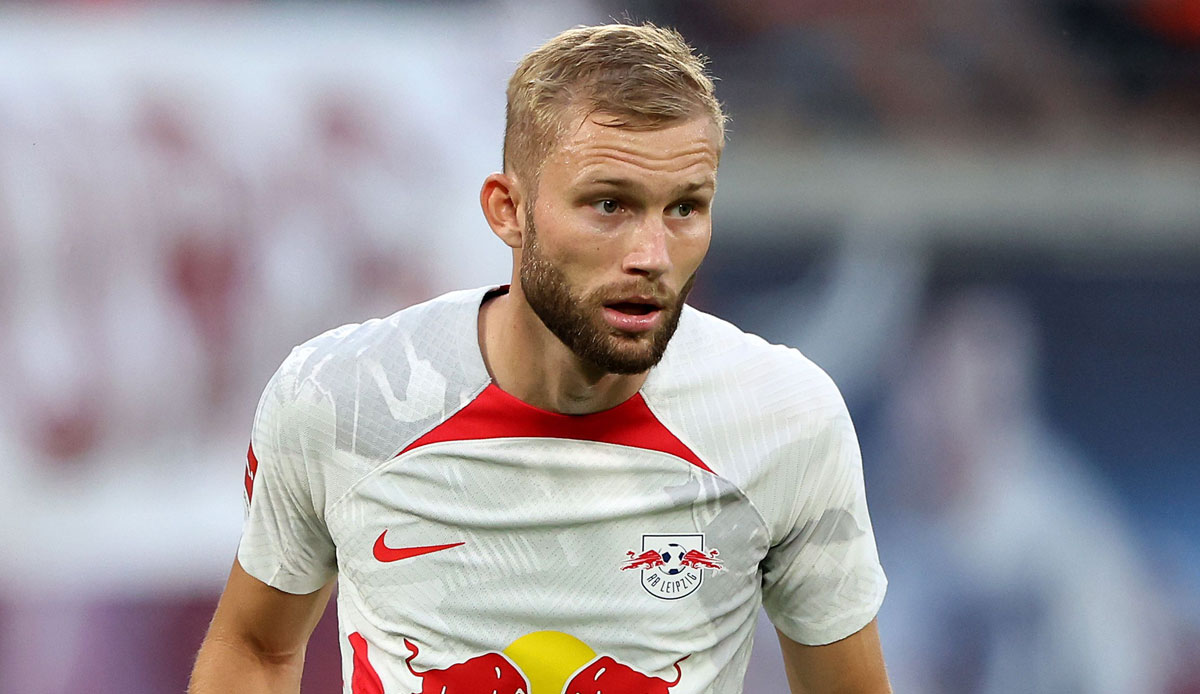 “There is interest in Laimer, but we can also imagine going into the final year of his contract. The situation is relaxed for us,” he said Sat 1 and emphasized: “But we want a decision as soon as possible on how to proceed. But there is no basta from me, neither in one direction nor in the other.”

It’s no secret that FC Bayern would like to sign Laimer. The Austrian’s contract expires in the summer of 2023.

According to consistent media reports, the German record champions’ last offer of 23 million euros was rejected. Leipzig is said to be demanding 30 million euros. Therefore, a free transfer after the upcoming season is also an option.

Bayern boss Oliver Kahn was also involved in the conversation and made it clear: “Basically, we are always in good talks with Leipzig. Of course, we also talked about Konrad Laimer. At the moment, however, there is not much to say about it. Let’s wait and see how things develop now and then what else happens.”