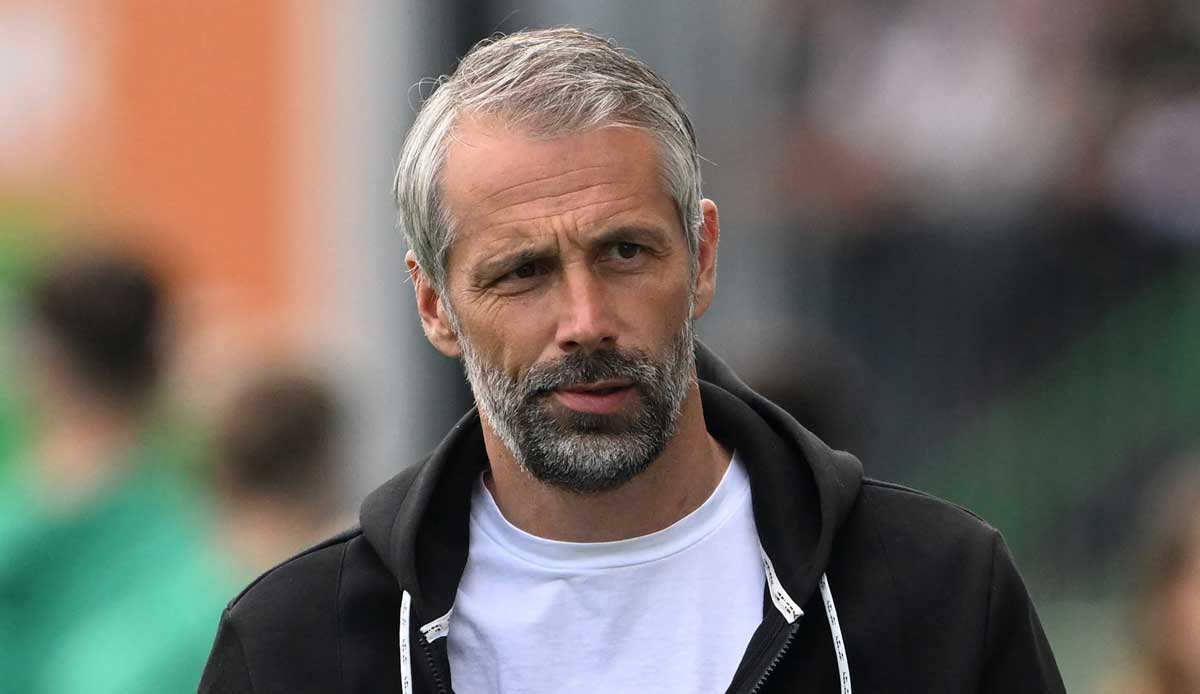 Marco Rose, coach of RB Leipzig, took over his first club as head coach in 2012 with his former club Lokomotive Leipzig. In addition to a fraction of his current salary, the contract at that time also contained one or the other strange additional agreement.

So goes from the contract, der der sports picture is available, among other things, that Rose signed with the fourth division promoted for two seasons and collected 5,500 euros a month. In addition, there were the usual bonuses for points (150 euros per meter), a non-relegation bonus (5,000 euros) and even a rent subsidy.

“The employer pays the trainer an apartment rental subsidy of 500 euros net for the first twelve months of the tenancy. If the costs of the net rent to be proven are less than 500 euros, only the actual net rent will be taken over as a subsidy”, it says in paragraph 3.

In addition to his work as a coach, Rose was allowed to conclude contracts with a maximum of five sponsors, whose logos could also be displayed on club clothing. In addition to a weekly working time of 40 hours and the right to 25 days of paid vacation, the contract specifies 15 specific tasks for Rose – including working with the professional team and developing a training and scouting concept.

Lok managed to stay up two games before the end, so negotiating the non-relegation bonus was worth it, Rose also took a bonus for winning a point with a draw against his current employer RB in May 2013.

Due to financial problems, the 46-year-old was no longer in Leipzig after the season, and the budget for the following season was radically reduced. Rose took charge of Red Bull’s Under-16s in Salzburg, where he won the UEFA Youth League four years later, was promoted to senior manager and continued his impressive career in Gladbach and Dortmund.