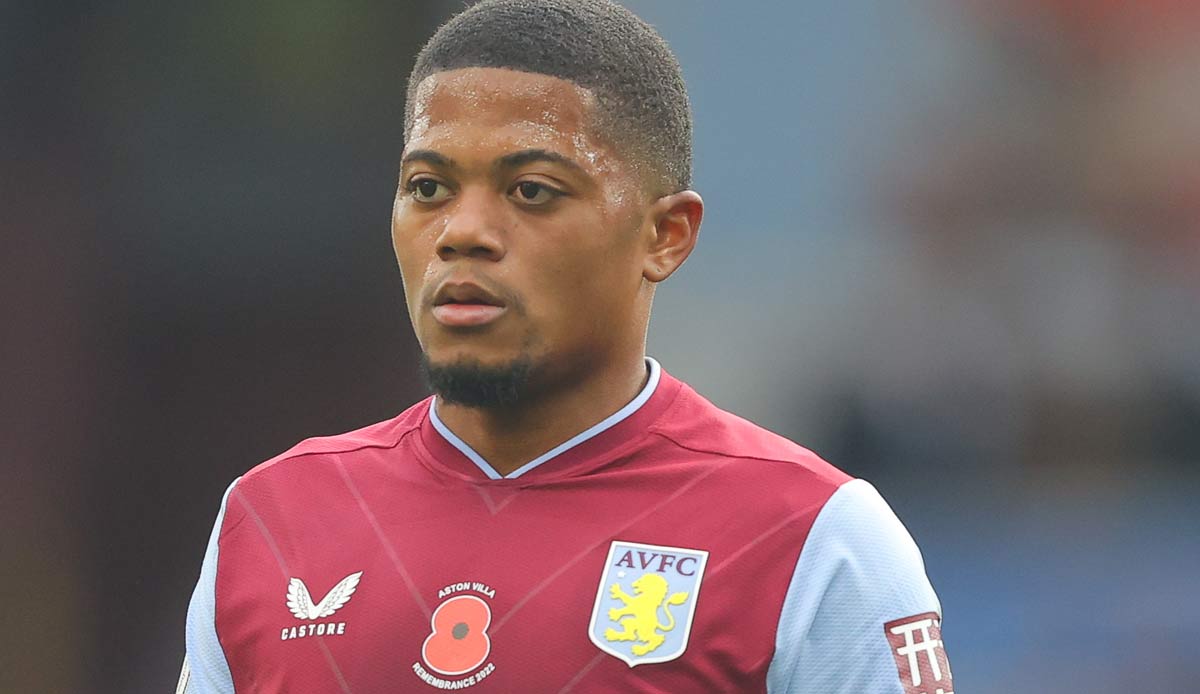 Leon Bailey was once associated with Bayern Munich. The Jamaican regrets that the move didn’t come about.

Former Leverkusen professional Leon Bailey was wistful about a failed move to FC Bayern and described the failed transfer to the record champions as a “big mistake”.

In the podcast Let’s Be Honest the 25-year-old looked back on his time in the Bundesliga and also remembered a possible transfer to FC Bayern. “I made a big mistake in the past. It could have been a great transfer. Bayern wanted me, they even visited me at home. But despite everything, Leverkusen didn’t want to let me go. Bayern wanted me to replace Robben.” , said Bailey.

In the summer of 2019, Bailey was considered a candidate for a move to Munich, at that time the winger had stirred up the Bundesliga with strong performances. Allegedly, there was even an agreement between Bailey and Bayern, which Bayern coach Niko Kovac at the time denied. However, Bailey’s statements now suggest that there was indeed great interest on the part of Munich.

The fact that Bailey should replace Robben would also fit in time. Because the Dutchman left Bayern after the end of the 2018/19 season. FCB did not sign a long-term replacement that summer, Ivan Perisic came on loan from Inter Milan. Bailey, on the other hand, stayed in Leverkusen until the summer of 2021 and then switched to Aston Villa in the Premier League.

Bailey switched from KRC Genk to Leverkusen in January 2017 for almost 17 million euros. The factory club almost doubled this sum four years later when the Jamaican was sold to Aston Villa.