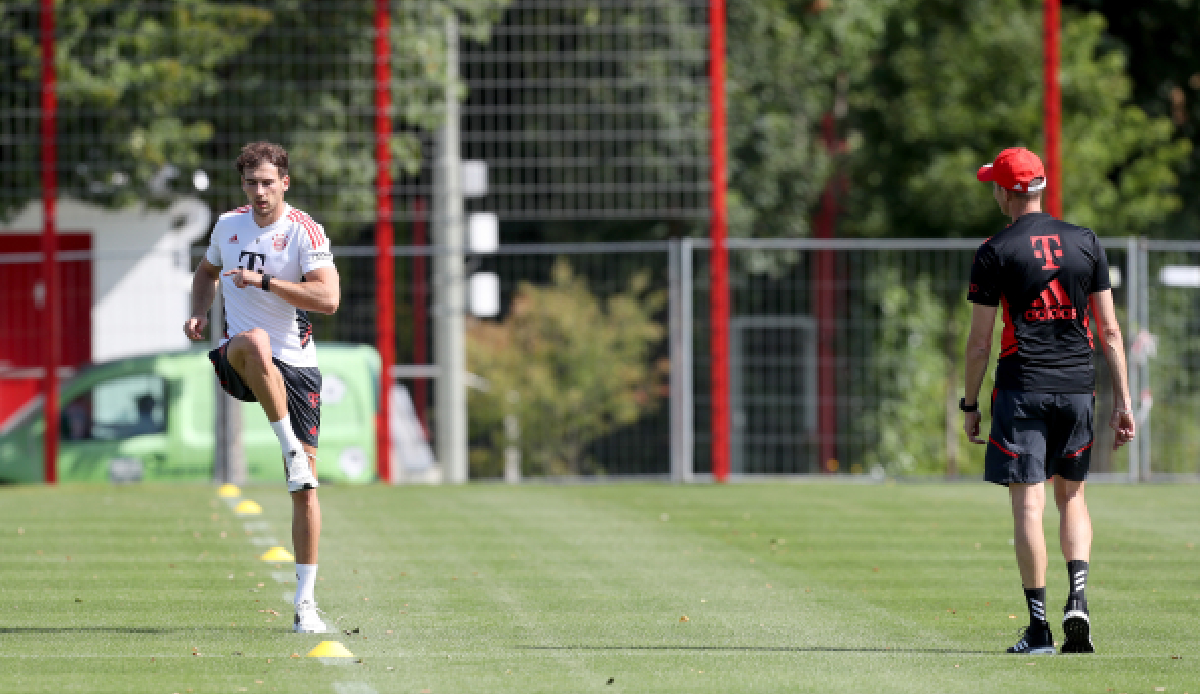 Leon Goretzka has returned to team training with leaders Bayern Munich. As the record champions announced on Friday, the midfielder was greeted with applause by his teammates on the training ground on Säbener Straße.

Goretzka underwent knee surgery in mid-July and has been working on his comeback ever since. With the return to team training, the next important step follows. However, he is not yet an option for the top game against Borussia Mönchengladbach on Saturday.

The 27-year-old was repeatedly absent with knee problems last season. After the operation, there was talk of a break of six to eight weeks.

Even without Goretzka, coach Julian Nagelsmann’s team started the season confidently – with a Bundesliga record of nine points and 15:1 goals after three match days.