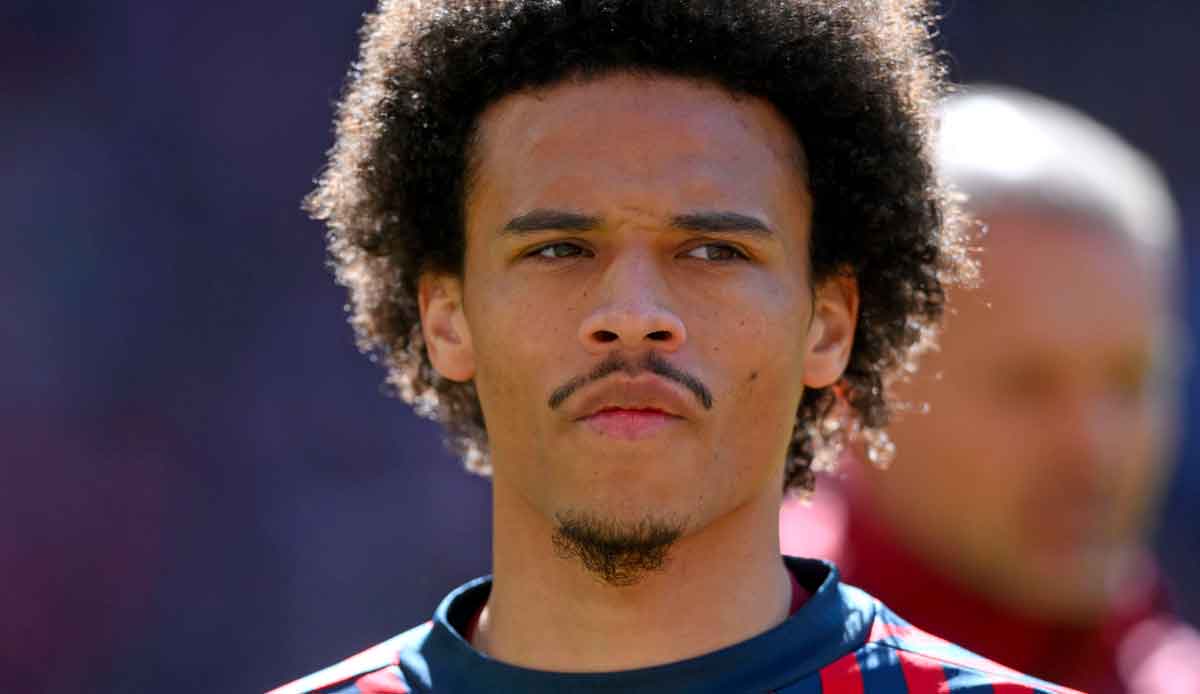 Leroy Sane appears to be a few minutes late on the training ground at FC Bayern Munich. That reports the picture. So far, however, this has not had any serious consequences, the 26-year-old only received minor fines.

In the 1-0 win against FC Augsburg on Saturday, Sane disappeared directly into the catacombs after being substituted in the 65th minute instead of sitting on the substitutes’ bench as usual. There was no injury.

“I also noticed that the handshake was different, less frustrated. That was relatively obvious,” explained coach Julian Nagelsmann at the press conference afterwards. “Leroy is an ambitious person, very self-critical and everyone deals with frustration situations a little differently. Some of them can then immediately sit on the bench and cheer on the boys. That’s always the best case, of course. But there are also characters who aren’t very good at it. That’s okay too.”

Sane was “upset with himself, doesn’t want to see or be seen anymore. You have to accept that. I prefer that he goes into the dressing room before he’s mad and sits on the bench because that has little effect. Then he should be inside and deal with his performance if he has a problem with it. We all have more of that and I’m not angry either.”

Sane once again disappointed against Augsburg. After he had shone for weeks in the first half of the season, he is currently in a form crisis.