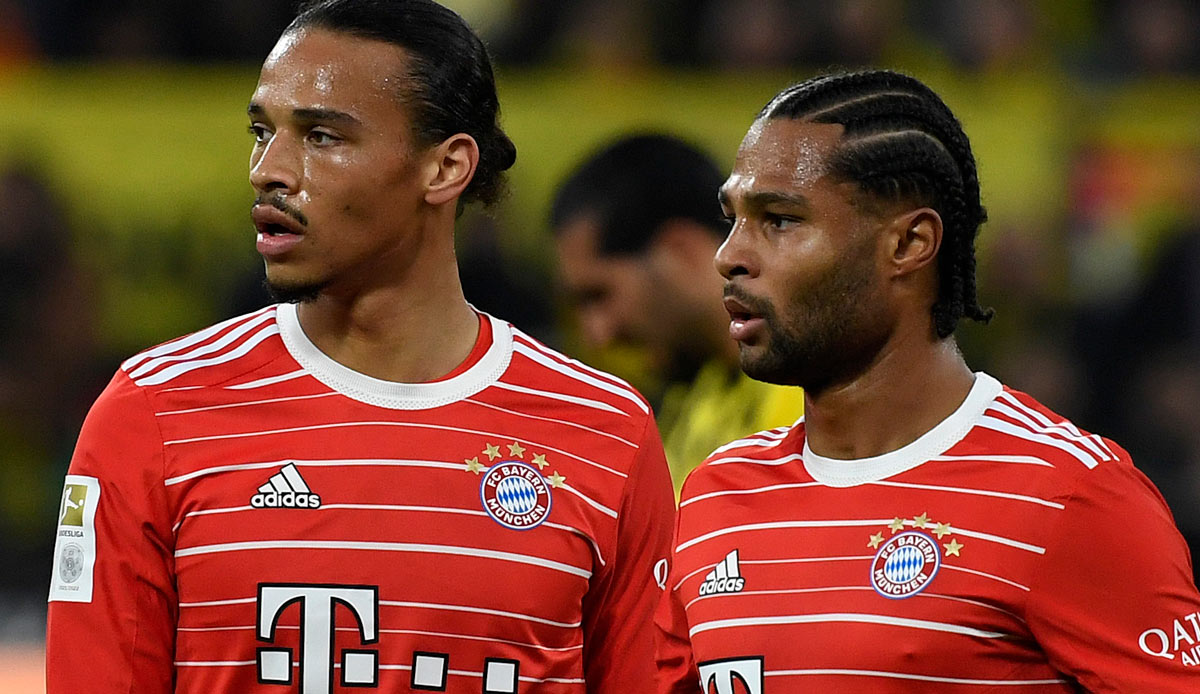 Bayern Munich will have to do without Leroy Sané for the time being. According to the German record champions, the national player tore a muscle fiber in his left rear thigh on Sunday evening in the 5-0 (2-0) win over SC Freiburg.

Bayern did not say how long the offensive player would be out – but it should be several weeks. Noisy sports1 should participation in the World Cup not be in danger, national coach Hansi Flick continues to plan with the Bayern star.

Sané was substituted against Freiburg in the 76th minute. He had previously shown a strong performance and, in addition to his assist to make it 2-0 through Eric Maxim Choupo-Moting (33rd), scored the 3-0 himself (53rd).

In general, the offensive player made a very strong impression at Bayern again in the last few weeks. He had already scored in the top game against Borussia Dortmund and also recently shone with his defensive work and a “poisonous” style.

“Sometimes emotions get me into the game better and I can help the team, that’s my top priority,” Sané himself said. “I want to show that every moment and help. If I don’t succeed, it breaks out of me.”