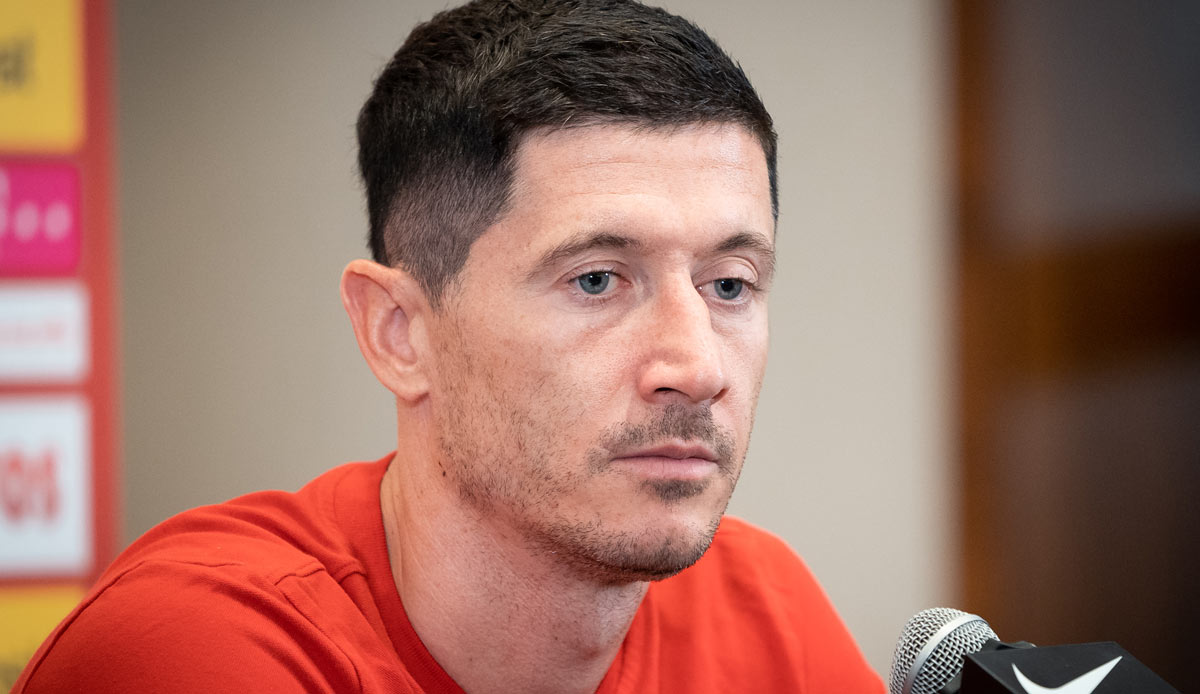 Robert Lewandowski’s demand for a farewell to German champions Bayern Munich as soon as possible points to deeper problems with the Bundesliga champions for former world champion Lothar Matthäus.

“It’s a shame and noticeable that more and more players want to leave FC Bayern. That wasn’t the case in the past. But this development certainly doesn’t cast a good light on this club,” wrote the long-time Bayern captain in his sky-Column “That’s how I see it”.

Matthäus presented the “Lewandowski case” in connection with the transfer of national player Niklas Süle from Bayern to national arch-rival Borussia Dortmund as an example of Munich’s new difficulties: “As a professional you notice whether things are changing in a club, the backing is crumbling and a lot of other things are no longer what you were used to – and the trend at Bayern is no longer the same as it was a while ago, both in terms of sport and appreciation for Robert.”

Accordingly, “it is absolutely understandable that ‘Lewy’ is no longer interested in Bayern,” said Matthäus, also with regard to Munich’s interim interest in Erling Haaland before the Norwegian switched from Dortmund to English champions Manchester City: Lewandowski could “seek a collaboration in the future and a continuation of his career in Munich. He just wants to leave – and quickly. The club has to attribute this to itself, not least due to the strong advances towards Haaland that have become public and have long been known in the industry. “

Matthäus also wants to see parallels between Lewandowski and Süle and former Bayern aces and newly crowned Champions League winners Toni Kroos and David Alaba from Real Madrid. The ex-world champion Kroos, who was “revered” by the royals, had previously been “scorned in Munich”, and that the Austrian defensive star Alaba would be missing from Bayern after his departure a year ago, “almost everyone could have guessed”.