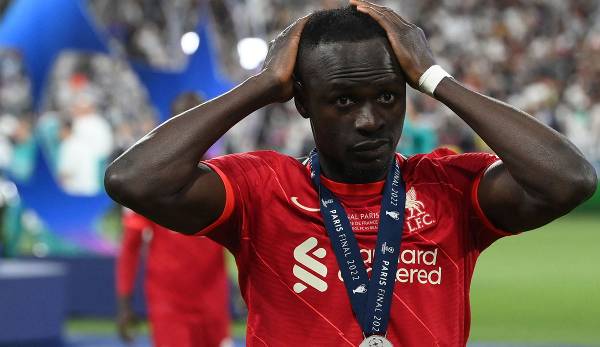 Negotiations about a transfer of Sadio Mane from Liverpool to FC Bayern continue to be tough. Now the Reds are said to have immediately rejected a second bid from Munich.

Only on Wednesday morning did the sports picture reported that Bayern’s sporting director Hasan Salihamidzic and board boss Oliver Kahn wanted to travel to England shortly for personal negotiations. As the Times reported, but this will not happen for the time being.

According to the English newspaper, Liverpool promptly rejected a new offer from FC Bayern. This is said to have amounted to a total of 35 million euros – including several bonus payments that were difficult to achieve and, in the eyes of the Reds, “ridiculous”.

Apparently, the full sum would only have come about if Mane had won the Champions League three times in a row with Bayern and also won the Ballon d’Or three times.

The new sports director of the Reds, Julian Ward, is said to have set a sum of 50 million euros as a basis for negotiations. In addition, he is said to have informed the people of Munich that a personal meeting would make no sense if they were not prepared to submit a “serious” offer.

In the previous week, Liverpool had already rejected a total offer of around 33 million euros. In response, the Munich team had increased their guarantee by around three million euros to just under 26 million euros.

While a three-year contract is said to have already been negotiated between FC Bayern and Mane, the two clubs are still far apart in terms of the transfer fee.

sports picture reports, however, that Liverpool are basically ready to hand over Mane to Merseyside after six years together and “do not want to put any obstacles in his way”. Manes’ advisor Björn Bezemer is said to have already informed the Reds that Manes wanted to move to Munich.

Mane is considered the king’s transfer for the criticized Salihamidzic, whose board contract runs until 2023. However, an early extension was not an issue for the record champions.