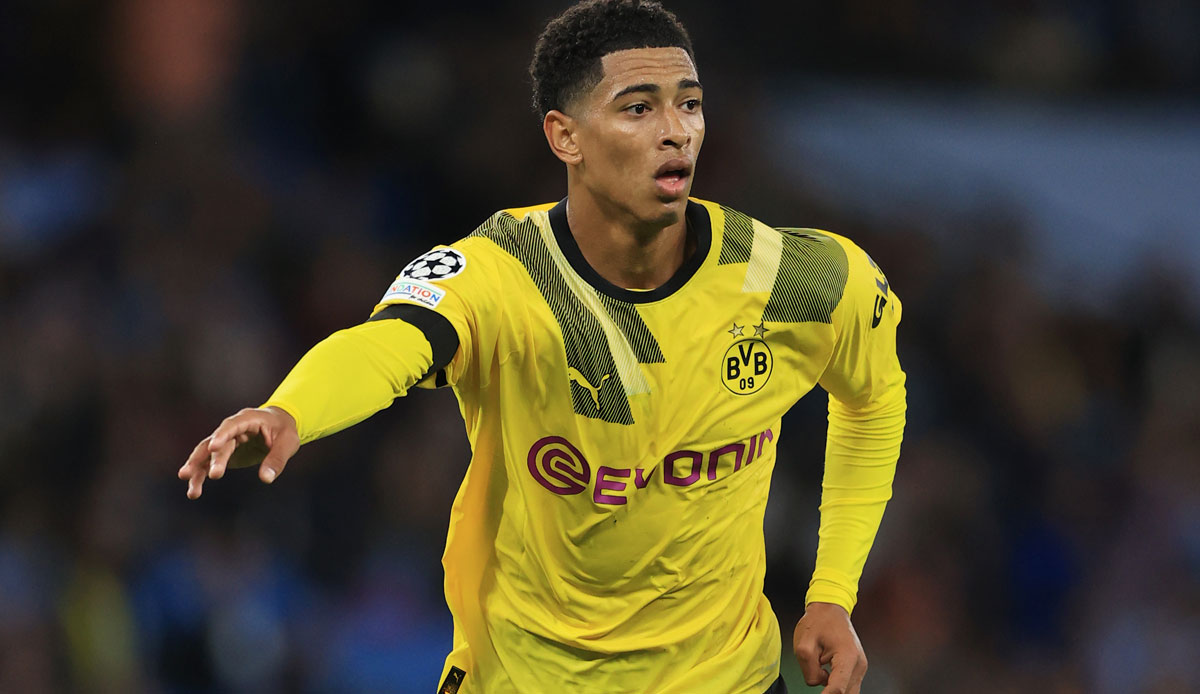 It is an open secret that Borussia Dortmund’s Jude Bellingham is arousing transfer desires in the top Premier League clubs. An ex-BVB coach obviously has the best cards.

New rumors about Jude Bellingham and Liverpool FC: The telegraph writes that the Reds are ahead in the race for BVB’s midfield star and want to make an effort for him should the English international aim to leave Dortmund in the summer of 2023.

Liverpool has been considered fundamentally interested in Bellingham for months. Team manager Jürgen Klopp joked a few weeks ago that the “only problem” with the 19-year-old was that he wasn’t on the market.

After a contract extension in the summer of 2021, Bellingham is still under contract with BVB until 2025. In the run-up to the game against Man City, he was asked about his future and said he was only concerned with Borussia. It’s “crazy” to think about other things.

In addition to Liverpool, a number of other well-known clubs have also been linked with Bellingham: Real Madrid, Manchester United and Chelsea are said to have put out feelers for the central midfielder.