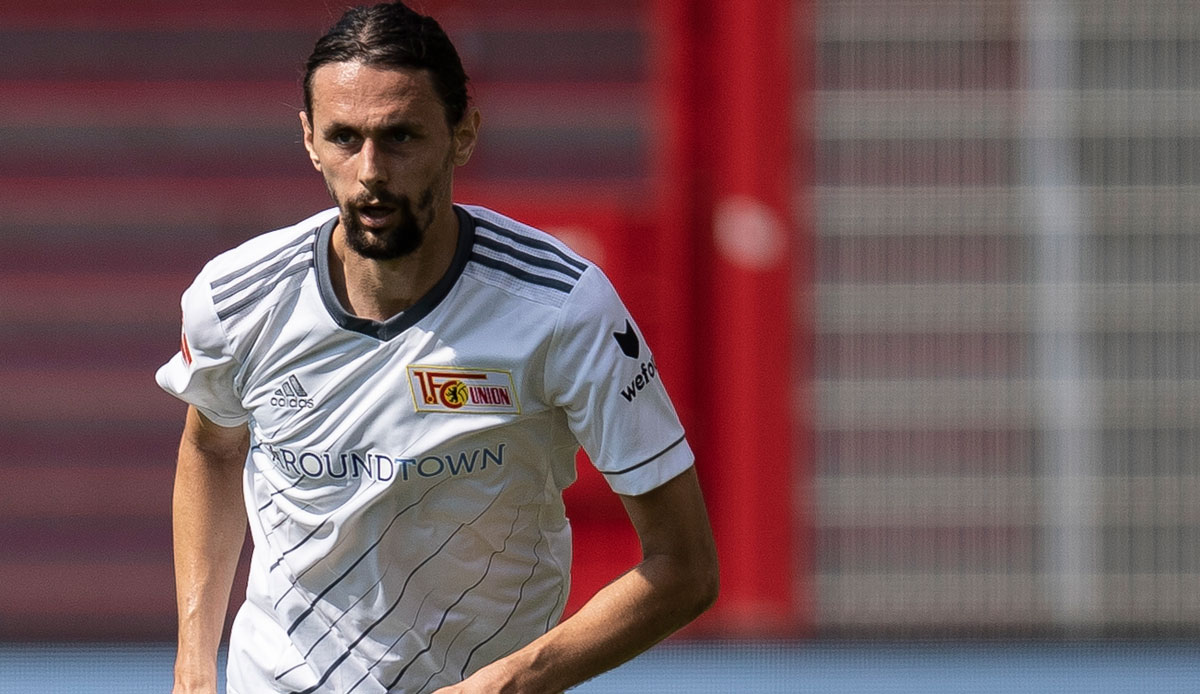 Long-time Bundesliga defender Neven Subotic has drawn criticism for his former lifestyle as a professional footballer. “In retrospect, I’m ashamed that I lived so pointlessly at the time,” said the 33-year-old in an interview with the New Osnabrück newspaper. The two-time German champion and cup winner with Borussia Dortmund enjoyed his career a lot, but he is not proud.

At the end of his active career as a professional, the Serb wants to devote even more time to his own foundation. This helps people in Africa to get access to clean drinking water. He had launched this almost ten years ago – which was not always positively received.

“Sometimes it was said: You have a foundation, and that’s not good – of course that wasn’t said so obviously, but expressed more diplomatically,” said Subotic. This is disappointing as he feels his involvement hasn’t impacted his performance on the field.

For the future, Subotic would like to see more professionals who make a positive contribution to society – on one condition: “Anyone who does something like this for the wrong reasons should please leave it alone. You have to be convinced of your cause.”

Subotic played 232 games in the Bundesliga for BVB, FSV Mainz 05, 1. FC Köln and Union Berlin. The 36-time Serbian international has been without a club since his departure from the Austrian first division club SCR Altach last summer, and according to the player himself, an official end to his career is imminent.