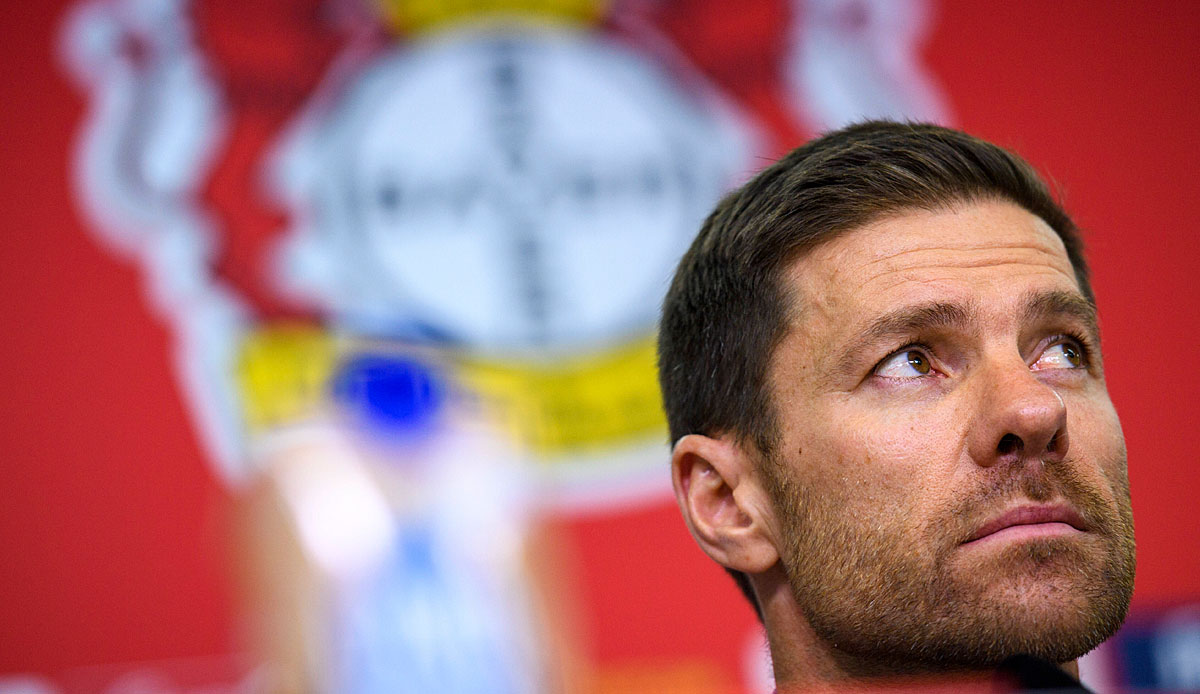 Lothar Matthäus and Stefan Effenberg have different reactions to Xabi Alonso’s commitment as the new coach of Bayer Leverkusen.

Record national player and Sky expert Matthäus underlined in one SID-Conversation about his belief in the Spanish ex-star’s successful debut as coach of a top team, while Effenberg confirmed the commitment of the former world and European champion to succeed Gerardo Seoane in the news portal t-online.de judged skeptically.

“Xabi Alonso, as an intelligent player, thought like a coach and always planned one step ahead. That’s why he learned the coaching trade at his home club without the pressure of the big football stage. He now knows what it means to lead a team shape and influence. He didn’t take himself too seriously and didn’t want to start straight away at Real Madrid, but now feels ready for a team with quality and ambitions like Leverkusen,” said Matthäus before the 40-year-old made his debut on the bench of the table penultimate on Saturday (3.30 p.m.) against promoted Schalke 04.

“I see,” said the 61-year-old captain of the German World Cup team from 1990 about the former midfield ace of champions Bayern Munich, “there is no risk. I’m convinced that with Xabi Alonso Leverkusen will still achieve a place that will allow the team to play internationally again next season.”

In contrast to Matthäus, Effenberg held back with forecasts for Alonso’s new job and referred to the lack of success of the Dutch ex-star Mark van Bommel at VfL Wolfsburg. “As a personality and because of his experience, Xabi Alonso is a great asset for the Bundesliga. But big names alone do not guarantee success. That was shown by the example of van Bommel,” said the former international.