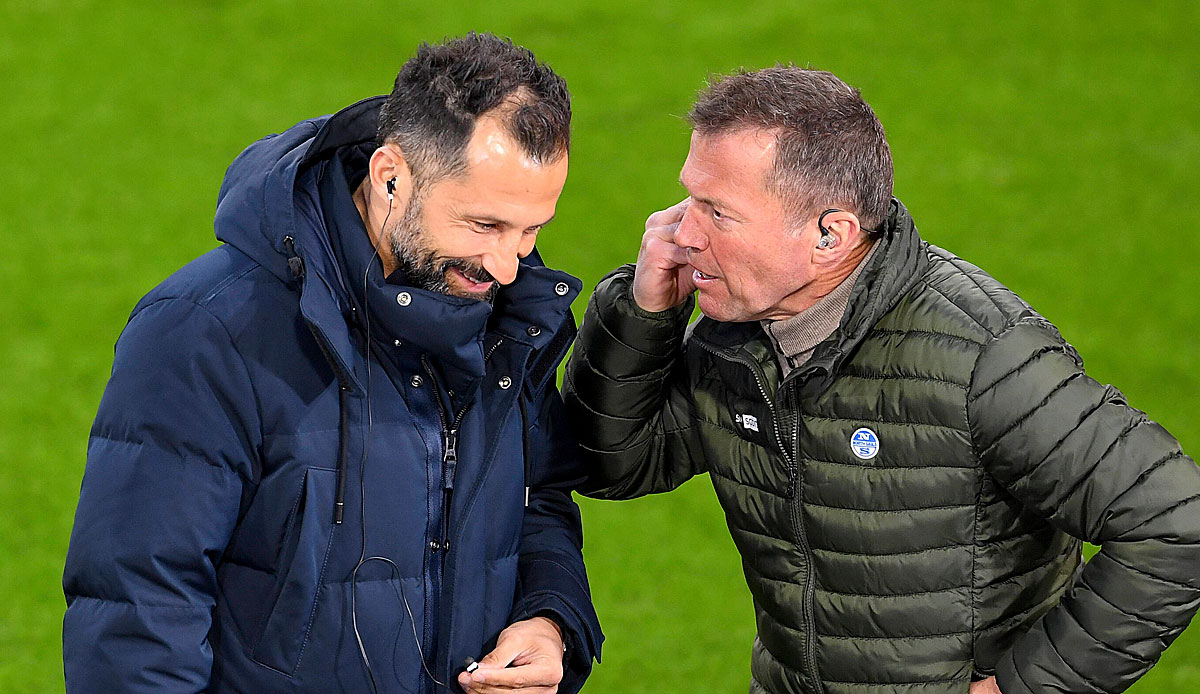 In his Sky column, Lothar Matthäus once again criticized FC Bayern’s actions and particularly commented on the Robert Lewandowski cause. “Many mistakes were made on both sides in this case,” said the record international. He wishes for the club and also for this player “that all parties find a solution that they can live with in the end”.

Matthäus even accuses FC Bayern of a double standard: “Bayern have gratefully accepted that both Mane and now de Ligt have at least deposited internally with their club that they want to go to Bayern and that the clubs may find a solution.” Lewandowski did the same and even publicly acknowledged FC Barcelona. Matthäus: “It’s okay to lure other players to Munich under similar conditions, but obviously not to fulfill your own wishes. I think that’s a shame.”

In addition, Matthäus spoke out clearly in favor of Matthijs de Ligt signing up to solve the problems in defense – and provided this wish with a small tip: “De Ligt organized the defense at Ajax Amsterdam at a very young age and would be outstanding “A really big reinforcement for Bayern’s defence. Bayern would have spent almost a quarter of a billion on four defenders for Hernandez, Upamecano, Pavard and De Ligt. In other words: you could have gotten three van Dijks for that money.” Matthäus wondered “where FC Bayern suddenly found these great financial opportunities”.

In terms of sport, however, there are “no doubts at all. In my eyes, he couldn’t shine so much at Juventus, but that’s less due to his qualities than to the philosophy of the Italians. Here they rely more on older, experienced players and football isn’t either so offensive and attractive. I think he would be a perfect fit for FC Bayern.” De Ligt “not only meets old companions from Amsterdam, but also finds a coach in Nagelsmann with an offensive and attractive game idea”.

Matthäus is similarly positive about the commitment already made by offensive player Sadio Mane. He described him as “a full professional who is as perfect in person and character as everyone suspected. You can see how he puts his heart into training, gets the others involved and immediately inspires the fans. He wants to be part of this team right away or it has already become.”