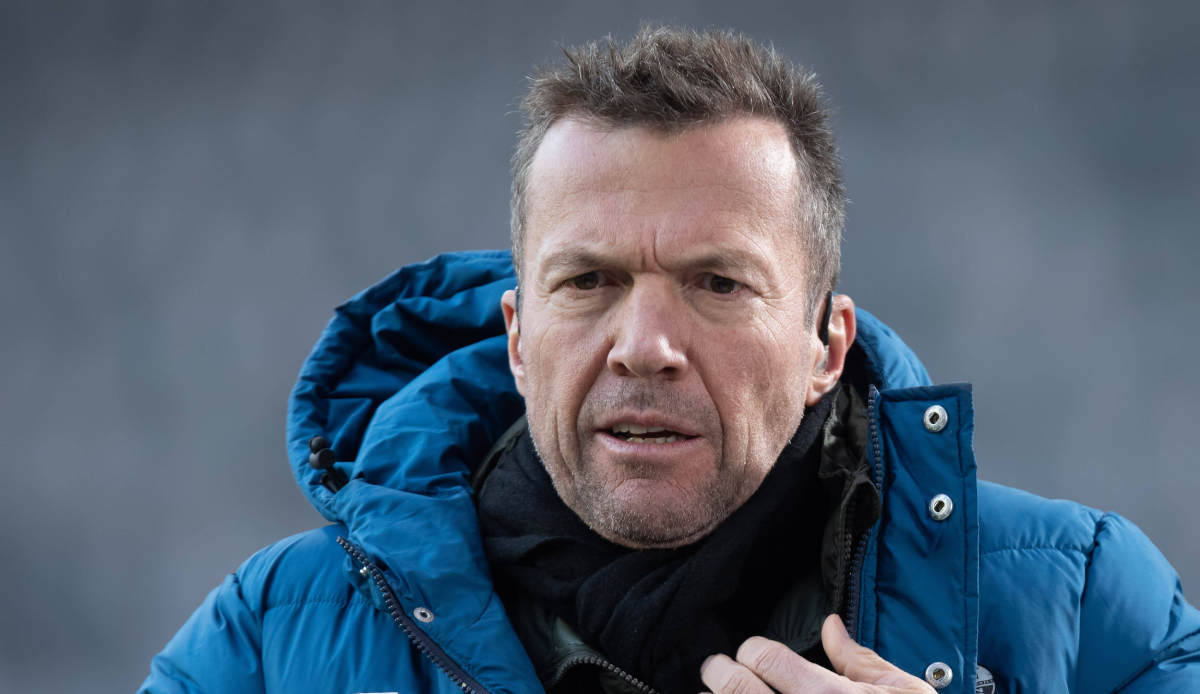 Lothar Matthäus, who has a record national record, is of a different opinion. In the planning of the Munich “mistakes” and “not as far-sighted” as in previous years. “Everything used to be more stable,” said Matthäus, “now some things are beginning to falter!”

Ottmar Hitzfeld doesn’t see it that critically. The contract negotiations with the top performers Manuel Neuer, Thomas Müller, Robert Lewandowski and Serge Gnabry are “a huge task”, but the former Munich champion coach also emphasized: “I can’t imagine that FC Bayern will slow down in the next few years. “

Matthias Sammer, who works as a consultant at rival Borussia Dortmund, agrees. “At Bayern there is only: victory or disaster! It affects the mind, spirit and mentality of every player,” said the former Bayern sports director: “If there is a failure, everything is questioned. Other clubs have a different way of thinking . There you are satisfied with smaller successes, failures are glossed over.”

While BVB managing director Hans-Joachim Watzke did not want to utter any “full-bodied slogans”, RB Leipzig’s counterpart Oliver Mintzlaff set a timeline for the championship title: “If we continue on the path we have taken so persistently, it should be possible to do this before 2032 create.”