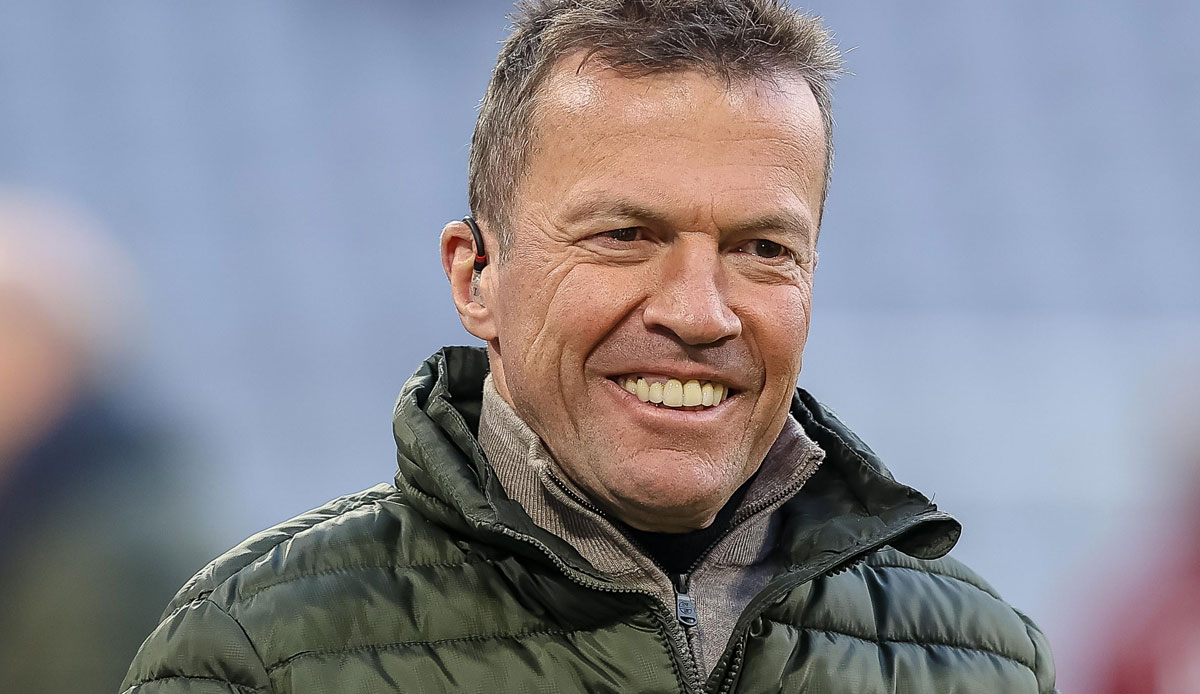 The German record international player Lothar Matthäus is enthusiastic about the new signings of his former club Bayern Munich.

“The activities of the two Bayern bosses on the transfer market are really fantastic – there’s no other way to say that,” wrote Matthäus in his Sky column “That’s how I see it”: “My congratulations and the utmost respect for these purchases.”

The German record champions have signed Sadio Mane, Ryan Gravenberch and Noussair Mazraoui so far. The transfer of Matthijs de Ligt is to be officially announced on Tuesday. “After Sadio Mane, the next great and spectacular signing from Hasan Salihamidzic and Oliver Kahn,” said Matthäus.

FC Bayern have invested well over 200 million euros in defenders in recent years. On paper there is now a lot of quality in the squad, explained the 1990 world champion: “Now it’s up to Nagelsmann to find the perfect system for this team and to form a real team out of it.”