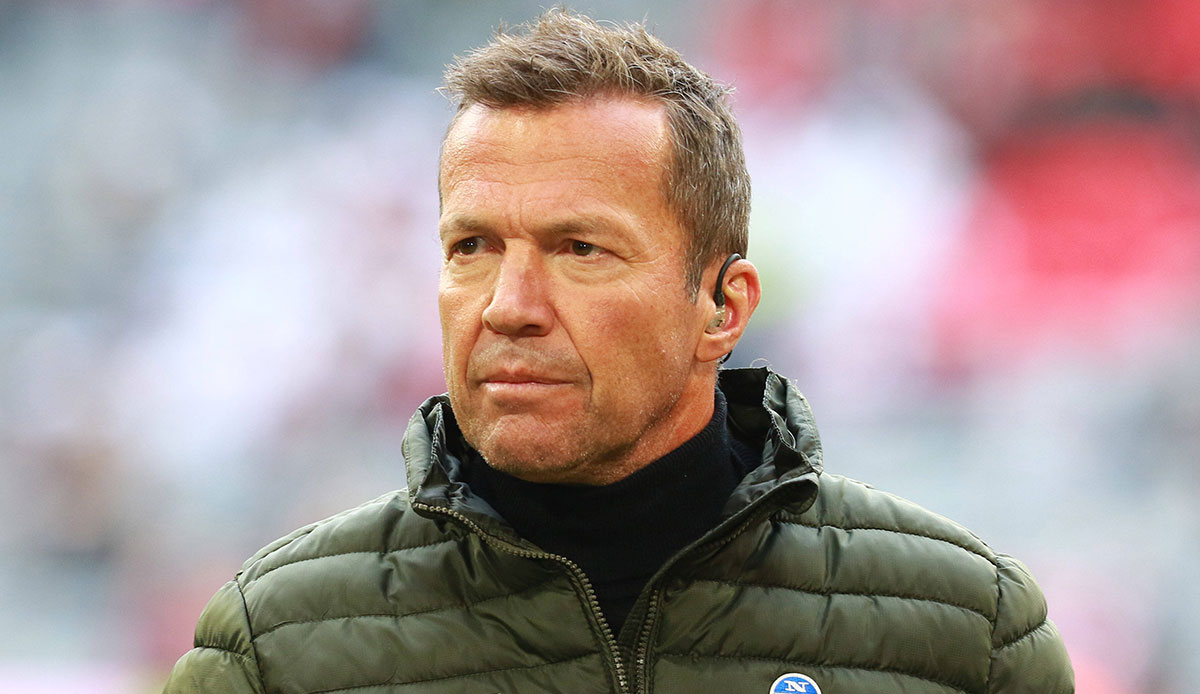 Ex-footballer for the “Kölner Keller”: In view of the recent incidents in the Bundesliga, record national player Lothar Matthäus has called for a reform of the video referee.

“After this weekend at the latest, one thing is certain for me: We need former professional footballers to support the VAR. There were two decisions in Leipzig and Munich that are no longer so easy to accept,” wrote the 61-year-old in his sky-Column.

Jochen Drees, DFB project manager for the video evidence, already admitted the scenes in the top game between Bayern Munich and Borussia Dortmund (3: 1) and RB Leipzig and Union Berlin (1: 2) mentioned by Matthäus as errors.

In Munich, Benjamin Pavard brought down BVB professional Jude Bellingham in the 59th minute of the game when the hosts were 2-1. However, neither the penalty whistle nor the intervention by the video assistant. In Leipzig, according to Drees, there should have been a penalty after Nordi Mukiele fouled Berlin’s Niko Gießelmann. Referee Daniel Schlager received a tip from VAR Markus Schmidt – but stuck to his decision.

Pavard “scandal”: The “Bayern bonus” against BVB is so blatant

It must be stated “that despite (or because of) the VAR support, the two decisions were so blatantly wrong that remedial action has to be taken to make football even more just and fair,” wrote Matthäus, who at the same time spoke out against “Abolish the video referee again, because that would be a step backwards.”

However, former footballers could “rate controversial scenes better because we ourselves have been in these situations for years and know what it looks like when you are fouled or fouled,” Matthäus claimed. The intuition of ex-professionals is “in such cases” different than that of people “who often stand or have stood on the pitch and watch games, but have not played this sport themselves at this level.”