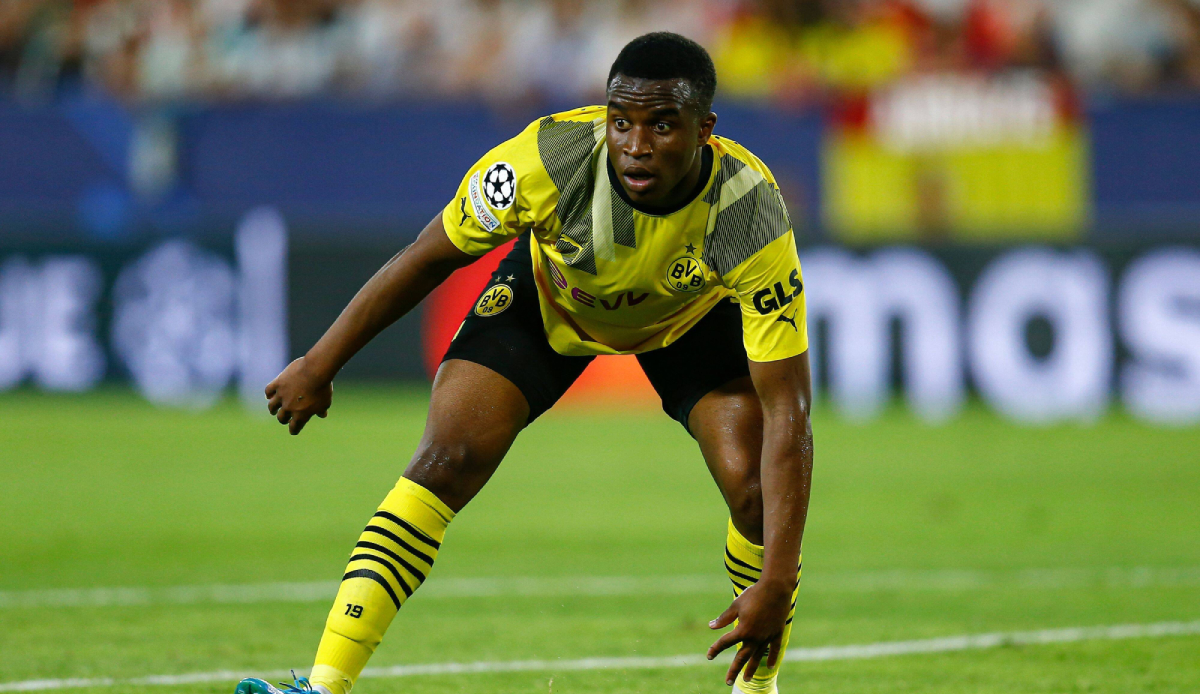 Such a player is fun, added Matthäus, “not only because of the records he has set, but he needs rhythm, like everyone else.” He also sees Moukoko at an advantage against Bayern compared to Dortmund’s new signing Anthony Modeste. “I think Moukoko’s speed will hurt Bayern more than Modeste.” Modeste had been a bit of a foreign body to the Dortmunders in the past few weeks, “he hasn’t quite arrived yet.”

In the fight for the two places in the national team’s central defense at the World Cup in Qatar, he sees Dortmund’s Mats Hummels trailing behind. “I say: Niklas Süle will be in top form until the World Cup. Then national coach Hansi Flick will stand for Süle, then he will stand for Antonio Rüdiger – the two would play. There would be no more room for Hummels because Flick doesn’t let a three-man chain play,” said Matthew.

Hummels would then sit on the bench. “But you have a Schlotterbeck there, an up-and-coming player. Ginter is also great in Freiburg. So there’s actually no problem in this position. That’s why I don’t see it as urgent that Hummels come to Qatar. But it would I wouldn’t be surprised if the national coach took him with him,” said Matthäus.