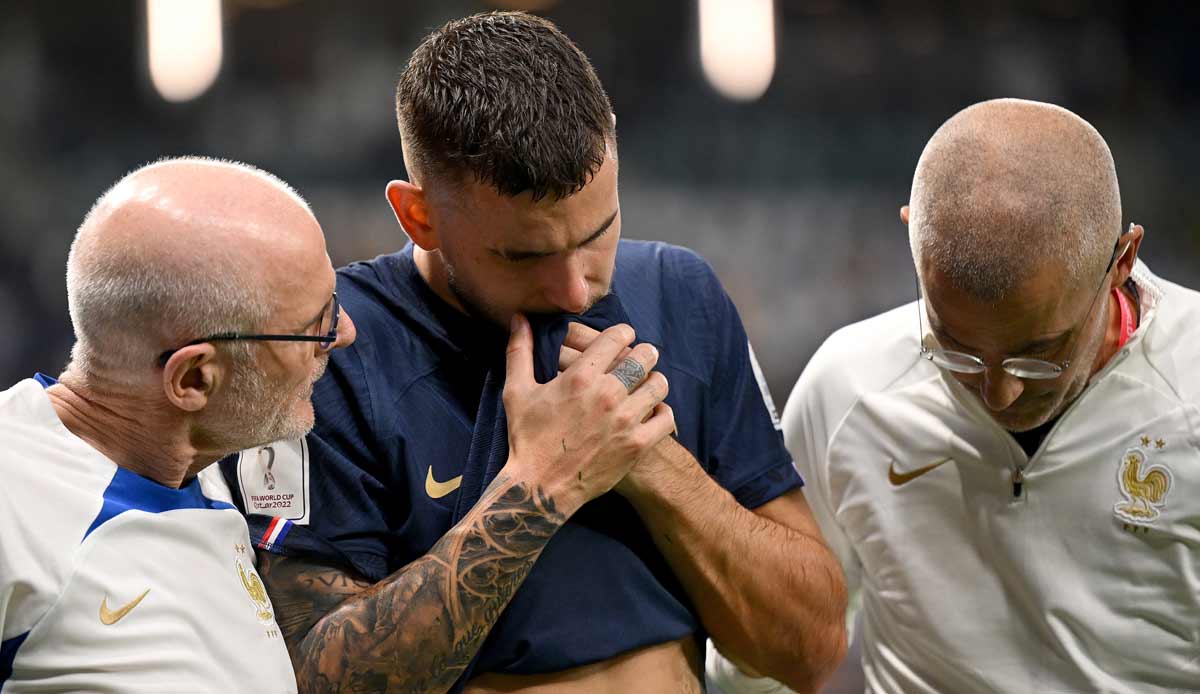 The surgery performed by Professor Christian Fink was successful, and Hernández will begin his rehabilitation in Munich in the next few days, the statement said.

Hernández will probably be out until the end of the season. For defending champions France, the injury to the 2018 world champion is a severe blow.