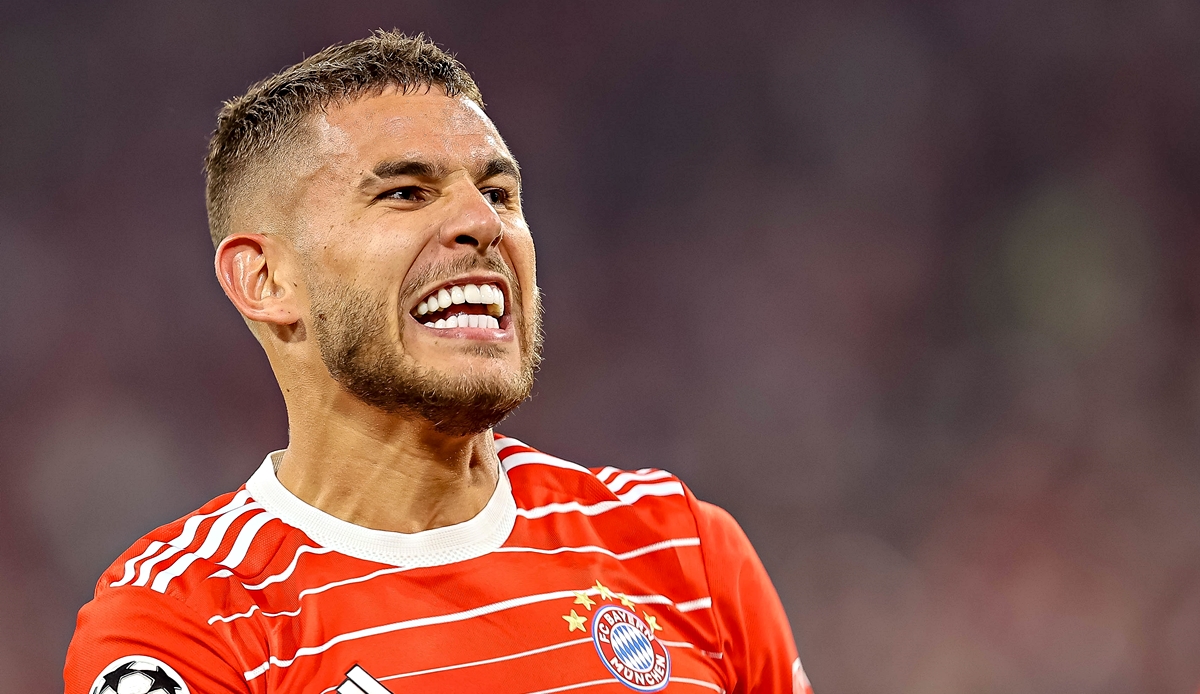 FC Bayern Munich will have to do without defender Lucas Hernández in the next few weeks. As the German record champions announced the day after the 2-0 victory in the Champions League against FC Barcelona, ​​the Frenchman tore a muscle bundle in the left adductor area.

Hernández, who headed Bayern Munich in the 50th minute, was injured shortly before the end of the game. Sports director Hasan Salihamidzic confirmed on Tuesday evening that the 26-year-old had to undergo an MRI examination to determine the severity of the injury.

Bayern did not say exactly how long the left foot would be out, but the press release mentions “several weeks”.

Benjamin Pavard and Dayot Upamecano, on the other hand, are all clear. The duo should start training again in the next few days and should therefore be available to coach Julian Nagelsmann at the weekend.