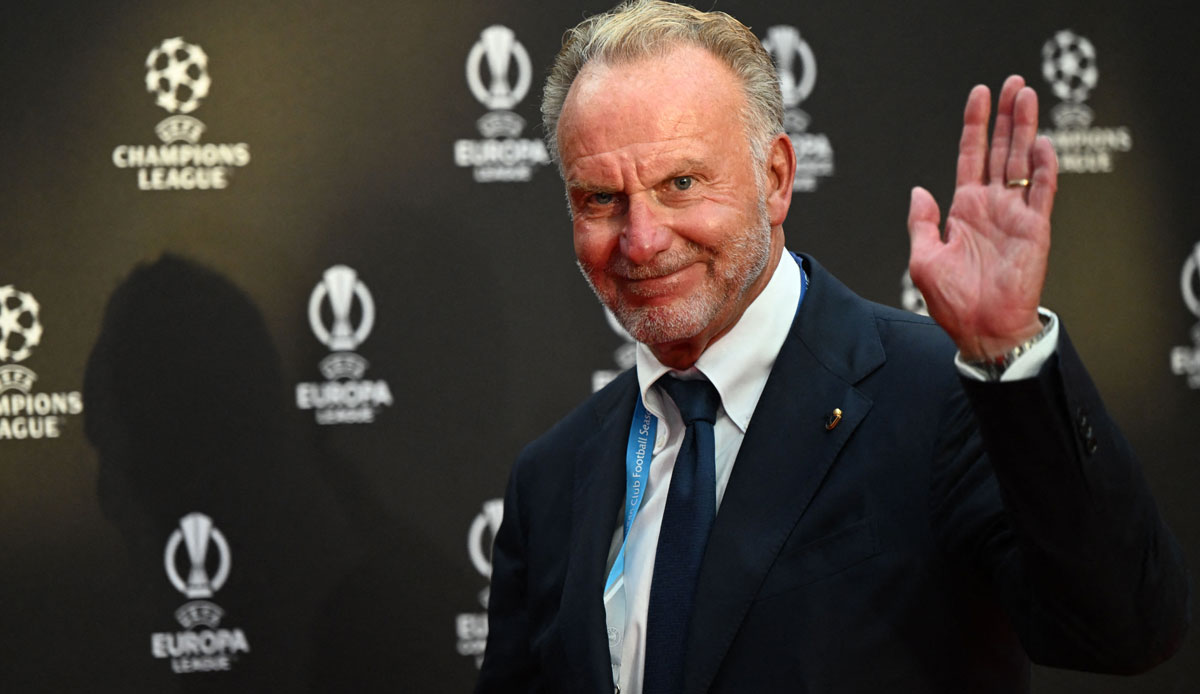 Karl-Heinz Rummenigge, longtime CEO of Bayern Munich, calls for greater efforts by clubs in women’s football. He thinks it would be good “if the Bundesliga invested more money in women’s football. The big clubs must be obliged to build a team, because only big names move,” said Rummenigge in an interview with the Süddeutsche Zeitung.

The success of the DFB women at the European Championship “shouldn’t just have been a flare-up,” Rummenigge continued: “That’s why I say it’s a condition sine qua non that the macho sport of football is now also investing in women’s football.”

This makes more sense for the former national player than putting the income into “ever higher salaries and consultant fees”. He “regrets” this. That is “not a sustainable model. That’s why we have to find a more sustainable model.”

Basically, Rummenigge, who is still a member of the UEFA executive board, is critical of the market development in European football. “The problem is: There are imbalances that you cannot balance,” said the 66-year-old, referring to the Premier League: “There will always be a competitive disadvantage for the rest, you will never be able to bring that to the same level.”

For Rummenigge it is impossible that a Super League will be founded after all. Antitrust proceedings are currently pending before the European Court of Justice. Real Madrid, Juventus Turin and FC Barcelona had tried to do this.

It could be “that they win in court,” said Rummenigge: “But I still believe that there will never be a Super League, the public and fan vote against was too dramatic. The topic will never exist again , even in the worst case – if the courts in Luxembourg decide that it must theoretically be allowed.”