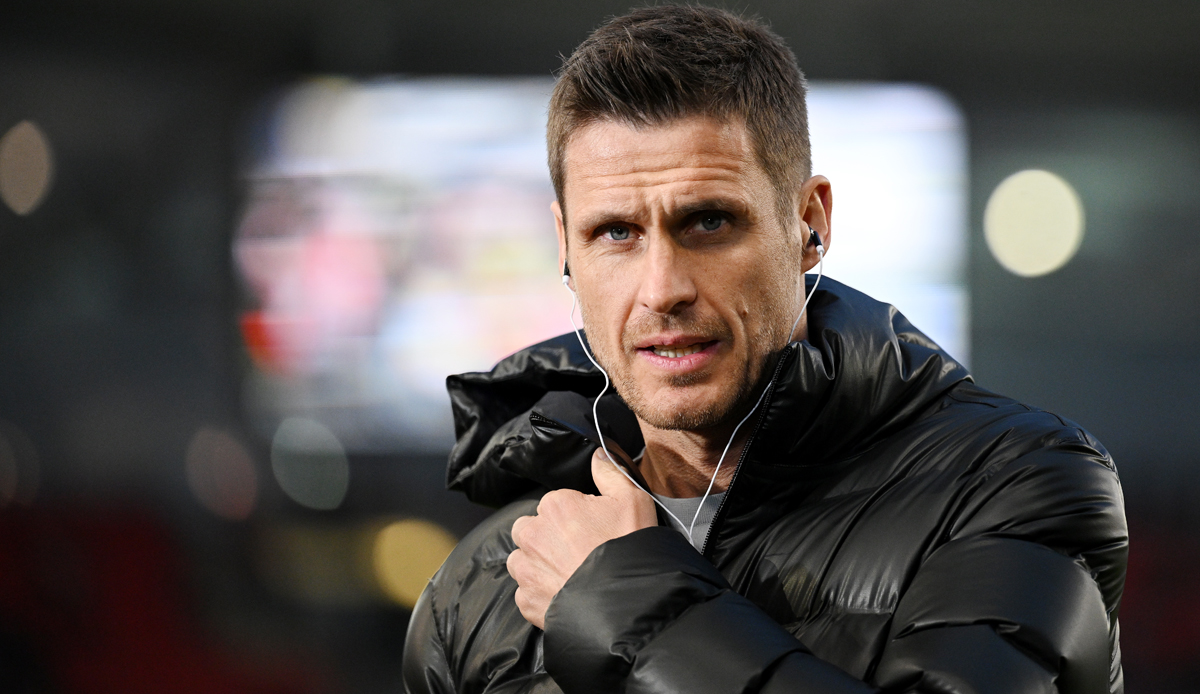 Mahmoud Dahoud has expressed confidence in extending his contract with Borussia Dortmund, which expires in the summer. He reported that Ruhr news from the status of the negotiations.

“I feel good, of course. I’m already in my sixth year here. That doesn’t happen that often either. We’re in good talks. I’ll let it come to me,” Dahoud told the newspaper.

Dahoud played for Fortuna Düsseldorf and Borussia Mönchengladbach in his youth. He came to BVB from the foals in 2017 for a transfer fee of twelve million euros.

Dahoud has played 95 Bundesliga games for Dortmund so far. In which he has four goals and ten assists.

He made two international matches for Germany in 2020.