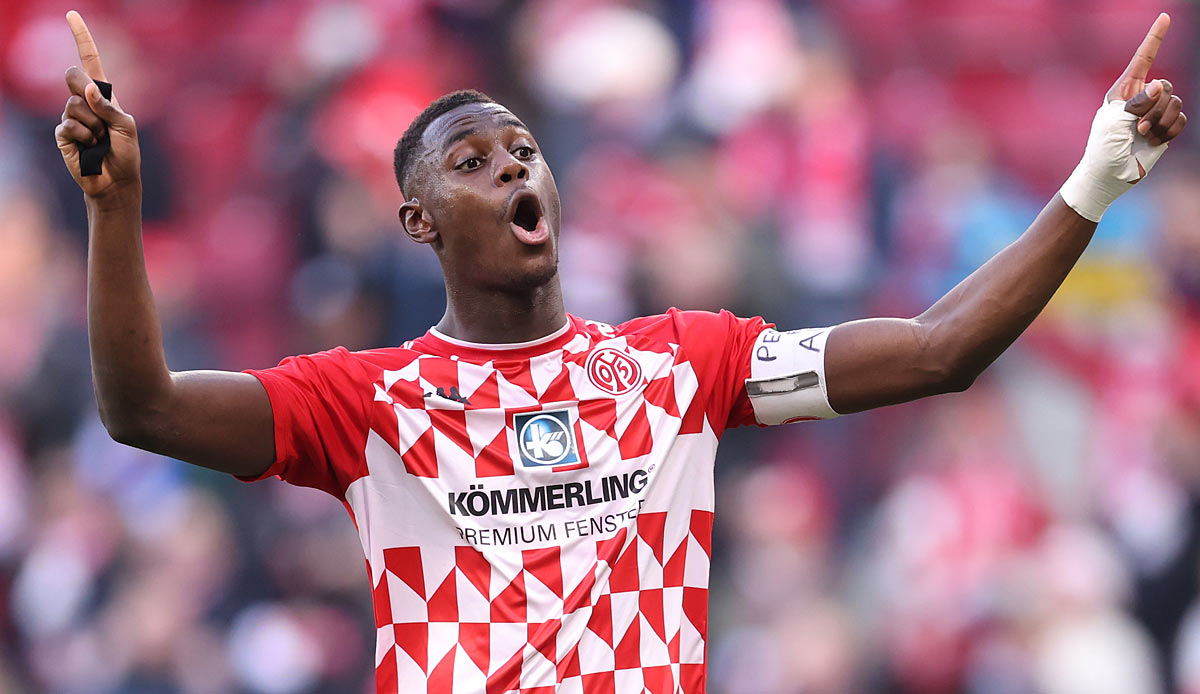 FSV Mainz 05 loses its captain: after four years at the club, central defender Moussa Niakhate is moving to newly promoted Nottingham Forest in the English Premier League. The transfer, which had already become apparent in the past few days, should bring the Rheinhessen a transfer fee of at least ten million euros, which could increase by a further five million through bonus payments.

“It was Moussa’s express wish to also play in the Premier League in his career,” said sporting director Christian Heidel.

The club does not want to deny its long-time leading player the opportunity that is now available. “He’s a fine person who always showed his composure in and out of the dressing room and gave everything for the club,” said Heidel.

Niakhate, who scored nine goals in 135 competitive games for Mainz, sent an emotional message to the fans via the 05ers’ social media. “Four years ago, when I came to Mainz, I didn’t expect to experience so much love,” he said. “I can hardly imagine that I’ll encounter this kind of affection again at a club.”

After the departure of Jeremiah St. Juste to Sporting Lisbon, Mainz loses its second core defender. Maxim Leitsch has been signed as his successor by league rivals VfL Bochum, and with the transfer fee that has now been generated, the club could do it again.