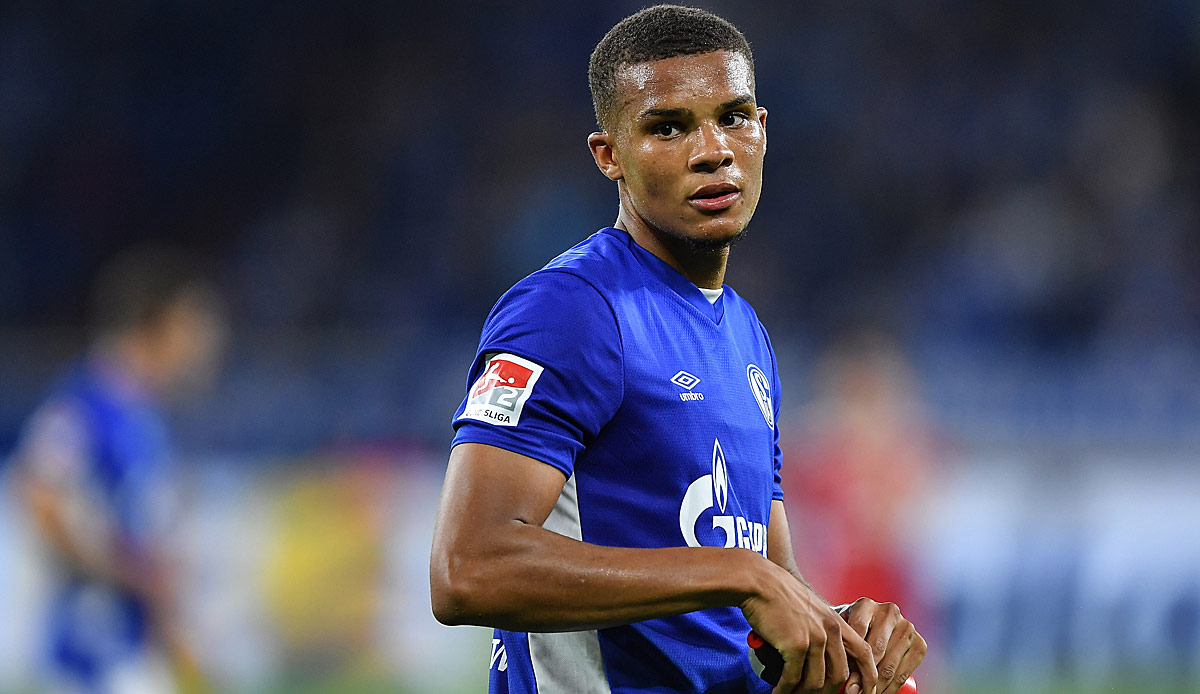 Junior national player Malick Thiaw is about to be transferred from Schalke 04 to Serie A top club AC Milan. Several media including the WAZ, unanimously report that the move is expected to be completed on Monday. Then Thiaw’s medical check is planned in Milan, after which the central defender will sign his contract with Milan.

Schalke are waving a transfer fee of around five million euros for the 21-year-old. This sum can be WAZ increase to over ten million euros through bonus payments. Thiaw is currently tied to the miners until 2024.

Milan coach Stefano Pioli said of Thiaw on Saturday night after his Rossoneri’s 2-0 win in the league game against Bologna FC: “He’s a player with great prospects. He’s fast, he’s intelligent, he has good technique and physique . He’s a guy who has the right qualities to be on our team.”

Thiaw moved from Borussia Mönchengladbach’s youth team to Schalke’s Knappenschmiede in 2015. In the 2020/21 season he made the leap into the professional squad and quickly gained a regular place.

Overall, the defensive player completed 61 games for the first team. He got three hits.