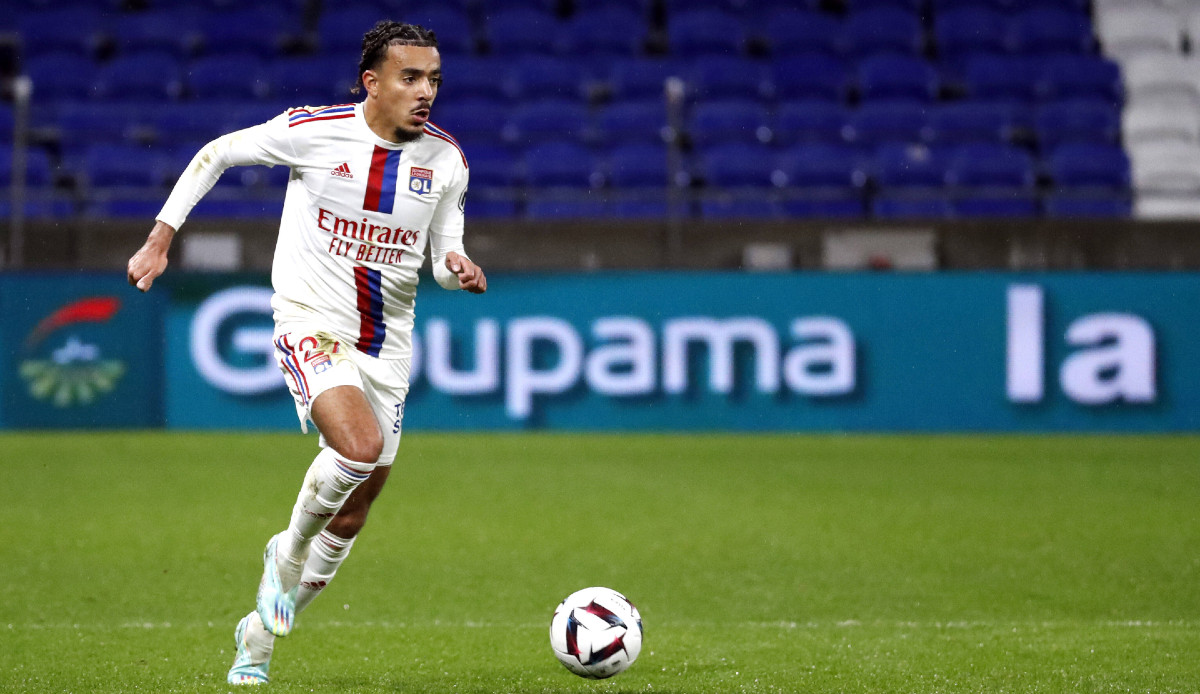 Benjamin Pavard is probably speculating on a Bayern farewell in the summer. If that happens, FCB supposedly already has two alternatives.

FC Bayern Munich is busy, according to the tz with a possible departure of right-back Benjamin Pavard next summer. In the event of a farewell to the French, the Munich team has two alternatives on the list with Malo Gusto from Olympique Lyon and Denzel Dumfries from Inter Milan.

Pavard recently said publicly that he could well imagine moving to another club. Above all, the defender dislikes the fact that he is mostly used in the back right and not in his favorite position as a central defender.

Malo Gusto is now a regular at OL. The 19-year-old is under contract in Lyon until 2024, so he will cost a fee in the summer. Its market value is 15 million euros.

Denzel Dumfries is likely to be significantly more expensive, because the financially troubled Inter need a lot of money from player sales to balance the balance sheets again. The market value of the Dutchman, who is tied to the Nerazzurri until 2025, is 28 million euros.