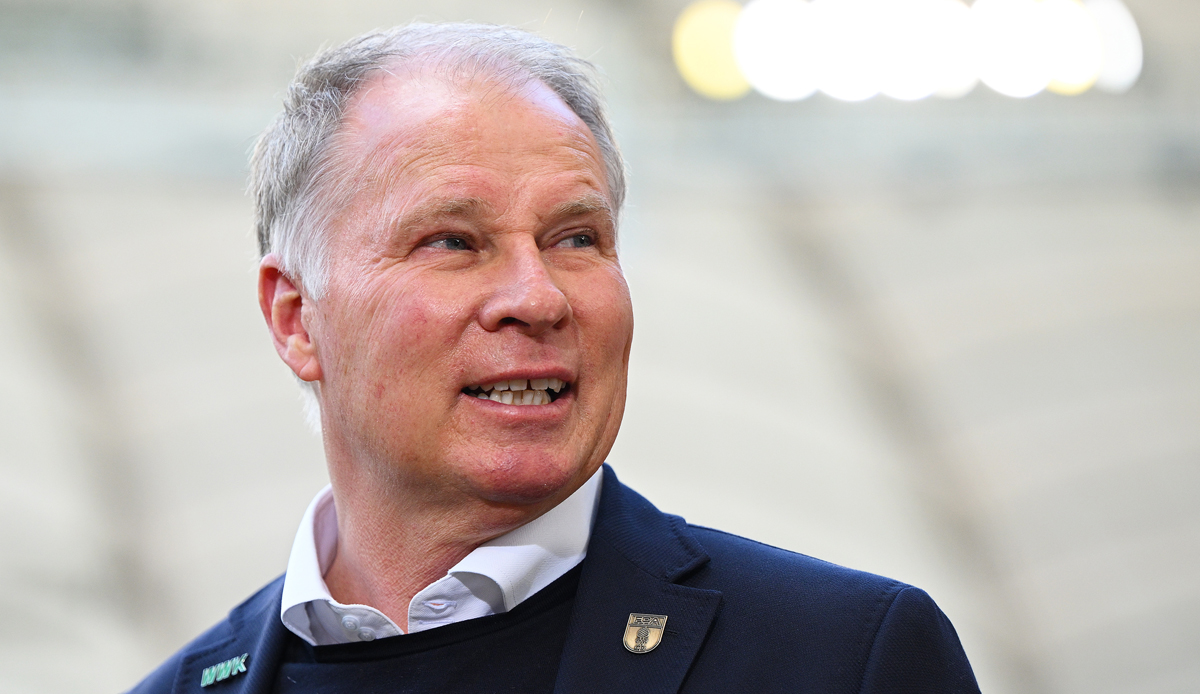 On the last day of the Bundesliga season, Markus Weinzierl surprisingly announced his retirement from FC Augsburg. Now manager Stefan Reuter is commenting on the 47-year-old’s departure for the first time and admits his own mistakes.

“I know that I don’t do everything right either, that there is also justified criticism. We weren’t always happy with coaching decisions,” said Reuter in an interview with the Augsburg General.

Nevertheless, the Augsburg manager still cannot understand Weinzierl’s sudden step. “The fact that we only get together after the last matchday has been communicated for months, and also in the last week with Markus. He himself has often enough confirmed in press conferences that we will get together after the season. I could only guess why he announced after the Fürth game without a vote that he would no longer be available for talks,” said Reuter.

Weinzierl surprisingly announced his immediate resignation as head coach of Augsburg on the last day of the game, after the 2-1 victory over SpVgg Greuther Fürth. “For me it is the right decision not to have any more talks,” said the 47-year-old.

Enrico Maassen from BVB II is now joining the Fuggerstadt team as a new man. “The crazy thing was: Markus Weinzierl’s interview was still on TV, when the first inquiries and applications from consultants and also from the trainers themselves came on my cell phone,” said Reuter.