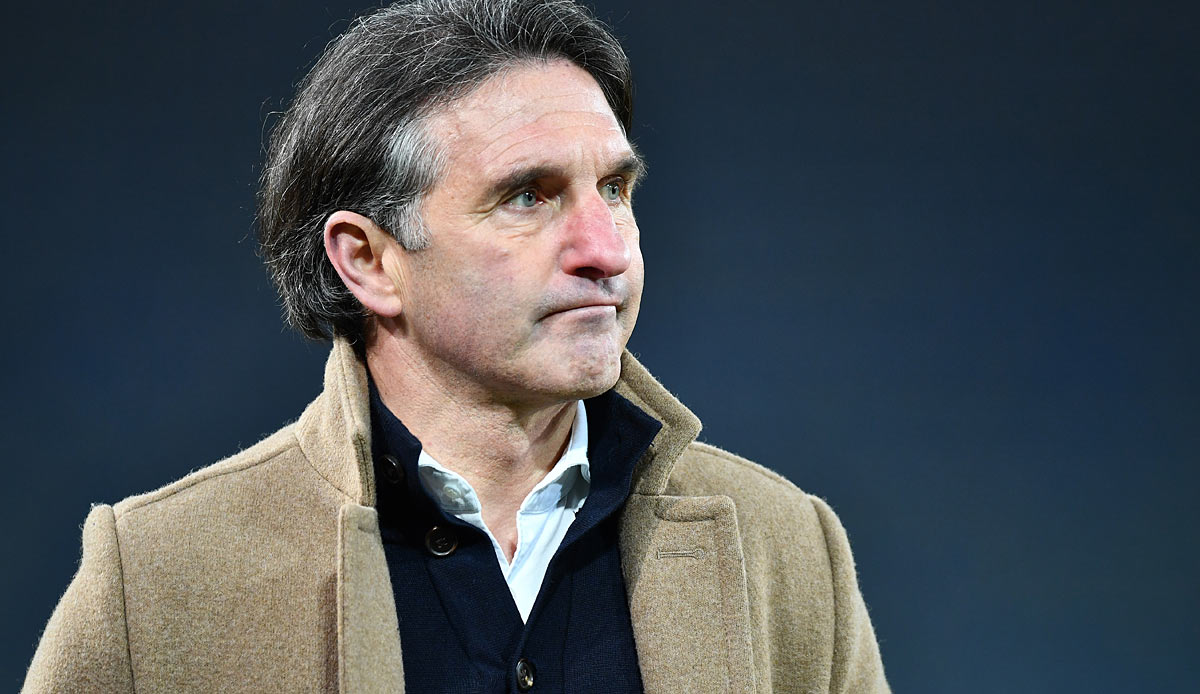 Wolfsburg’s managing director Jörg Schmadtke doesn’t agree with the rumors about a possible move from Josuha Guilavogui to VfB Stuttgart.

“This chatter about one of our players and putting him in the shop window with a price tag is not appropriate,” Schmadtke said Wolfsburg General Newspaper. “If VfB Stuttgart is interested in a VfL player, then he should talk to us. Anything else is dishonest.” VfB would like to sign Guilavogui but apparently don’t have enough money to cover the midfielder’s salary.

Schmadtke, who will be working for Lower Saxony until the end of January, said “this jittering is pretty annoying. We’ve already filed that with VfB.” He indirectly assumes that the Stuttgarters are providing the press with information in order to promote a change behind the scenes.

The 32-year-old Frenchman’s contract expires at the end of the season, so the transfer fee should be manageable. He has been playing for Wolfsburg since 2016 and spent a good season under the new Stuttgart coach Bruno Labbadia. In the current season, the ex-captain only made ten appearances (four starting eleven) and can well imagine a change within the league.