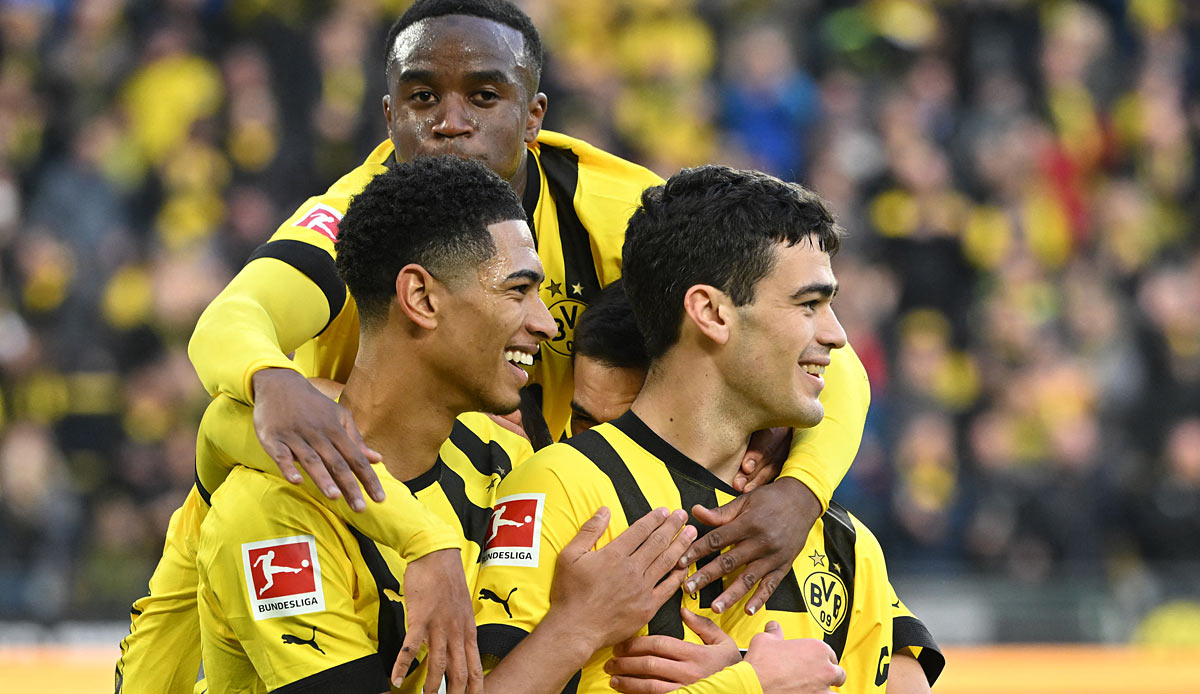 Youssoufa Moukoko’s future at Borussia Dortmund remains uncertain. There should also be interest from Manchester.

“Manchester United is one of them,” said Jacobs at GiveMeSport about those interested in Moukoko. United have been watching the 18-year-old Germany international for some time, he said. However, there have not yet been any concrete talks.

In addition, loud Jacobs Liverpool FC and Tottenham Moukoko are also on the list – as is Barcelona FC. For the Catalans, however, only a free transfer would be an option should Moukoko let his contract with BVB expire.

Moukoko’s contract in Dortmund ends on June 30, 2023. Although he is said to have had an offer from BVB ready to be signed for an extension, the striker is still hesitating, leaving room for speculation about a change.