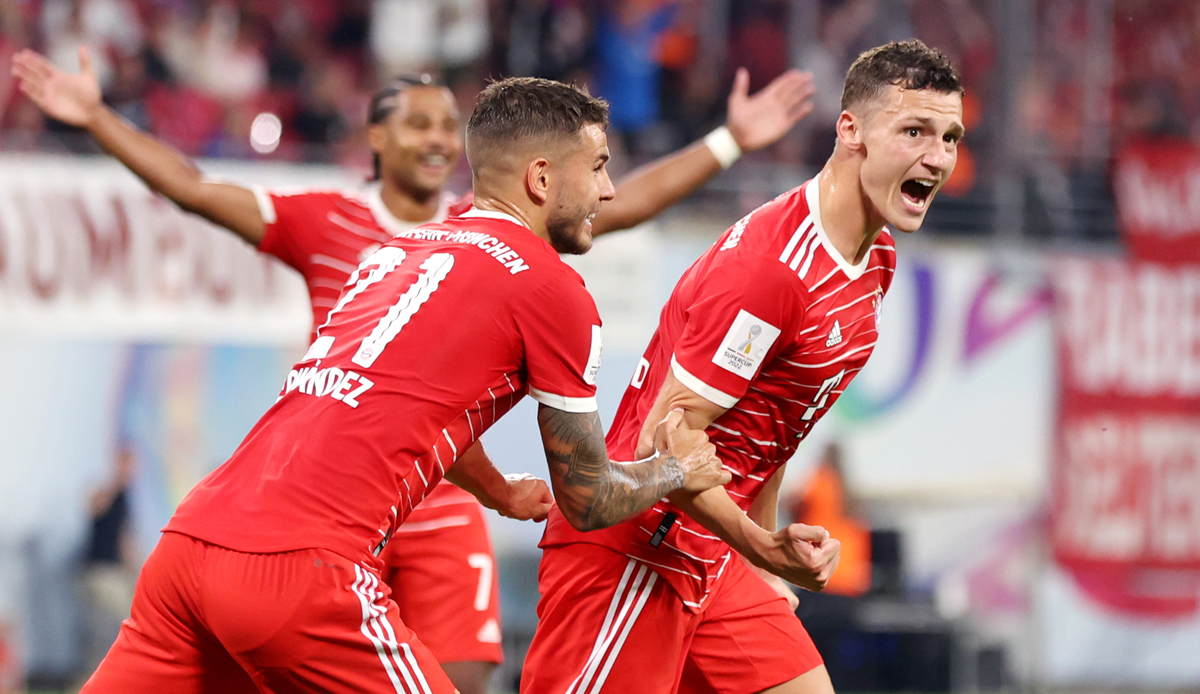 After the commitment of central defender Matthijs de Ligt, a departure from Benjamin Pavard did not seem unlikely in the meantime. According to the French L’Equipe is said to have asked Chelsea and Atletico Madrid as well as Manchester United about the French defender.

However, this move came too late, as the Frenchman had already decided to stay in Munich. In addition, head coach Julian Nagelsmann would have put a stop to a change anyway. The coach hinted at that back in July at the USA training camp when he said: “I hope he stays. He’s a fantastic and important player, can be used in a number of positions.”

At the end of July, kicker reported that Pavard was one of the candidates for sale due to Mazraoui’s commitment and the oversupply in the defense headquarters, which is currently out of the question. At the beginning of the season, Pavard is one of the absolute permanent staff of the German record champions. He played at right-back in all four competitive games while newcomer Noussair Mazraoui had to settle for a reserve role.