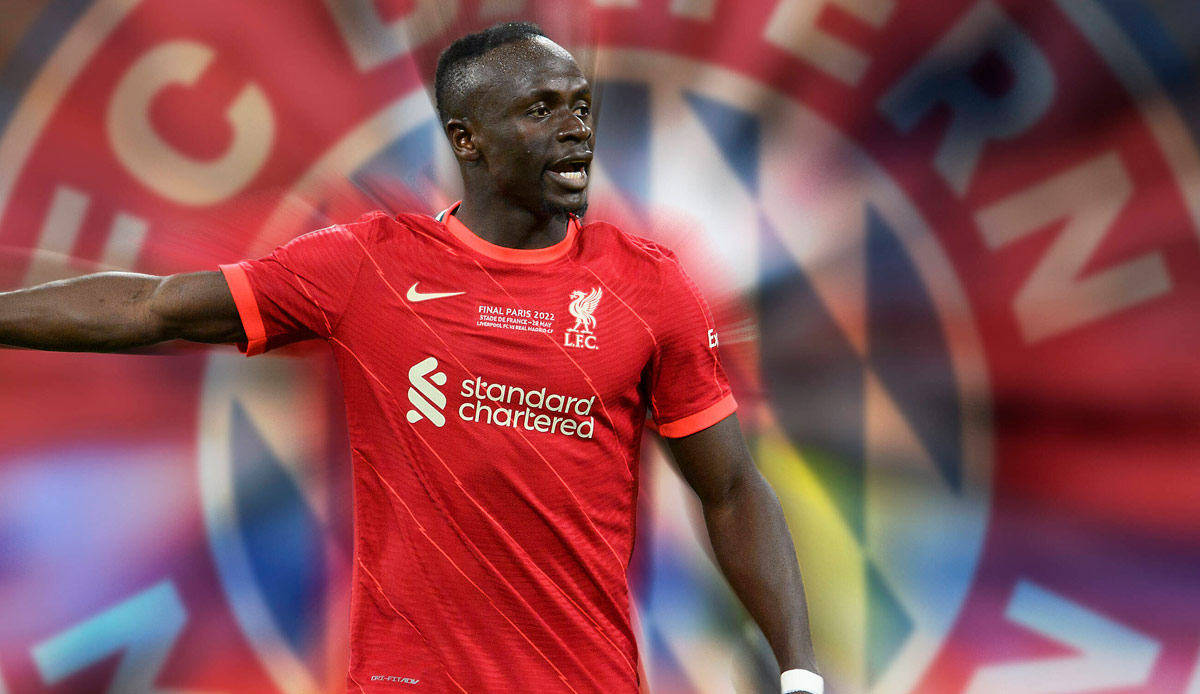 Mane is said to sign a three-year contract in Munich until 2025. The Senegalese international had played at Liverpool since 2016 and won the Champions League (2019) and the English Championship (2020) with the Reds.

FCB sports director Hasan Salihamidzic was according to the picture and English media reports traveled to Liverpool on Friday to negotiate personally with those responsible for the Reds.