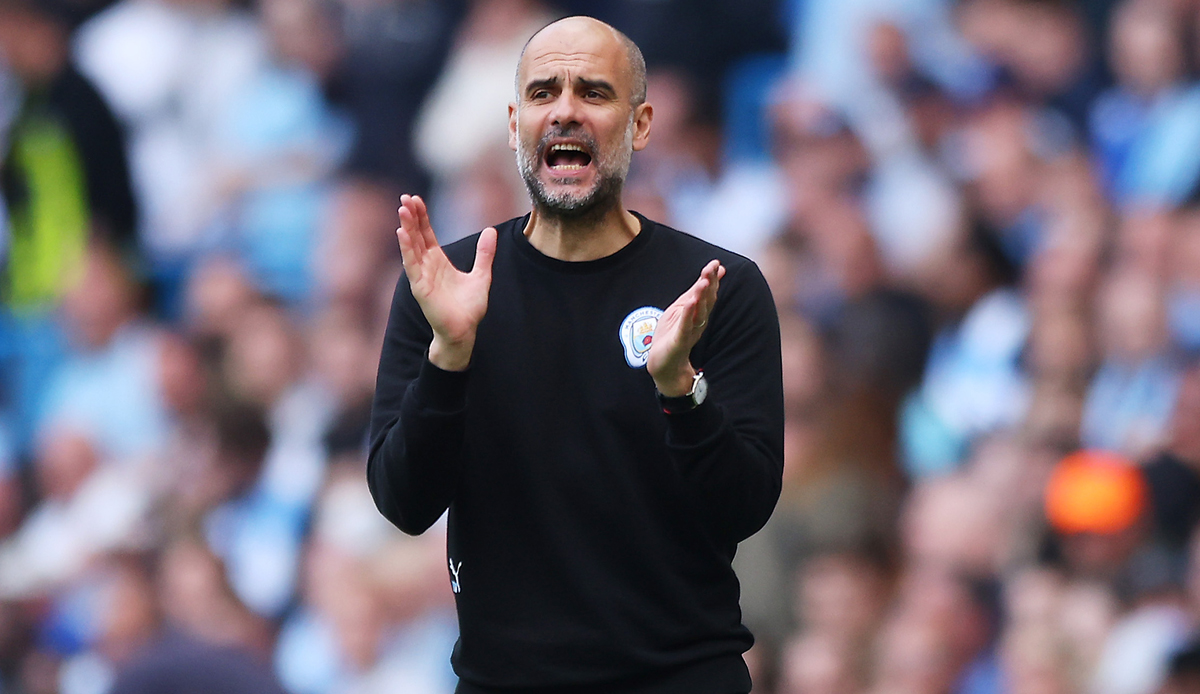 Manuel Akanji is apparently facing a surprise move to Manchester City. As The Athletic reported, the Skyblues and Borussia Dortmund are close to an agreement about a transfer of the 27-year-old.

According to the report, City is apparently paying 17.5 million euros for the Swiss international, Akanji’s contract with BVB expires in the summer of 2023.

After Akanji decided early on not to extend his contract with the Black and Yellows beyond 2023, Dortmund were looking for a buyer throughout the summer. Akanji has long been a hot topic at Inter Milan.

Akanji came from FC Basel in 2018 for 21.5 million euros and owns at BVB. He played for Dortmund in 36 games in all competitions last season and scored one goal.