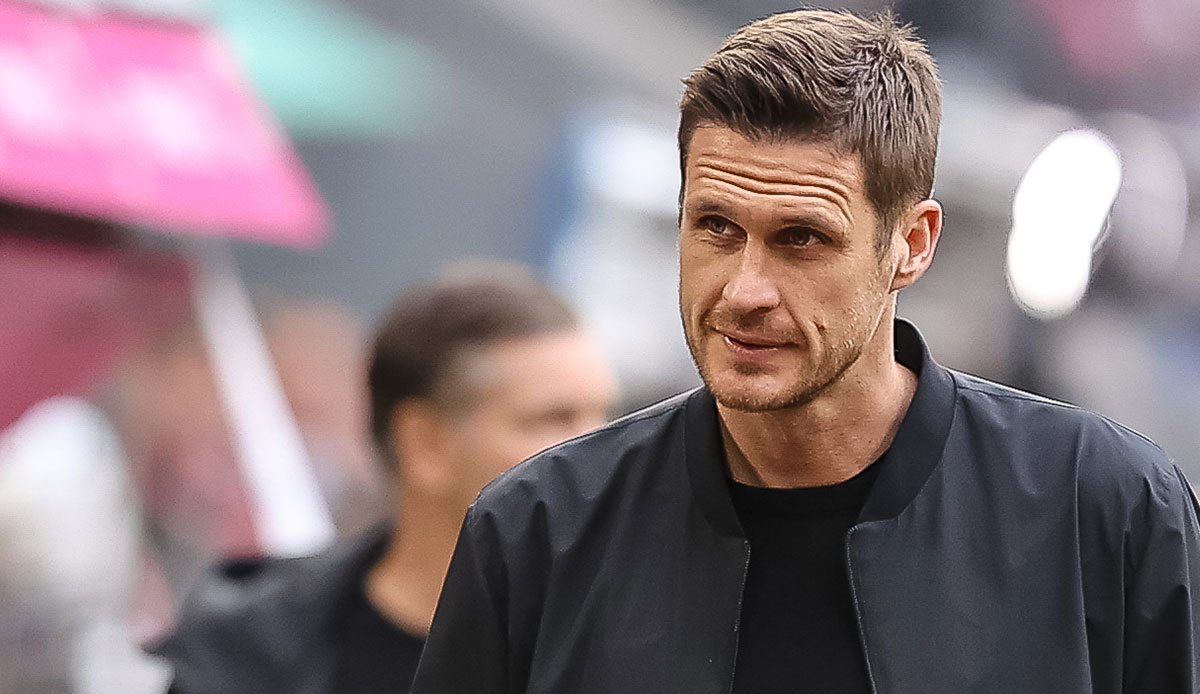 Manuel Akanji does not want to extend his contract with Borussia Dortmund. The confirmed BVB sports director Sebastian Kehl in the WAZ: “Manuel has a contract until 2023, doesn’t want to extend it and there is nothing new at the moment.”

They are “in close contact” with the Swiss national player and his advisor, Kehl continues: “We’ll wait and see what happens now.” Transfer rumors about Akanji have been circulating for several months. He has already been linked with Manchester United, Arsenal and Juventus. Recently it was said that AC Milan was also interested.

In the current constellation, the coming transfer period is the last chance for Akanji to collect a high transfer fee in the event of a departure. The BVB idea for this is said to be around 30 million euros.

Dortmund have already signed Niklas Süle (FC Bayern) and Nico Schlotterbeck (SC Freiburg) for central defence. Dan-Axel Zagadou, on the other hand, will leave the club when his contract expires.

Akanji switched from FC Basel to the Black and Yellows in January 2018 for a fee of 21.5 million euros. In the past season he completed 36 competitive games in which he scored a goal.