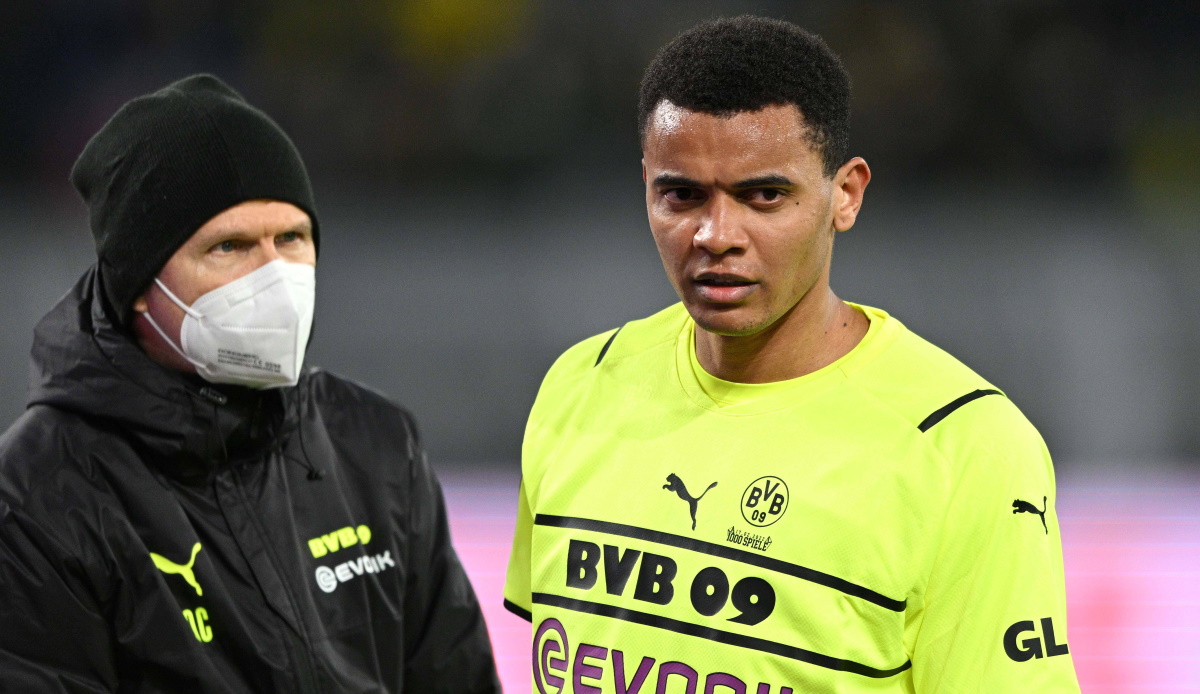 After the clear defeat against RB Leipzig, Dortmund Manuel Akanji was verbally abused by a fan during an interview. However, the defender did not let this sit on his back.

“What’s that crap? What are you actually going to the stadium for when you insult us like that?” the Swiss called out during an interview sports1 towards a spectator in the grandstand, who went overboard after the 1:4.

A member of the Dortmund press department calmed Akanji down, but he did it again – but now back on the microphone. “Any criticism of our performance is absolutely fine, but when you come up with other things, then I don’t understand it. I don’t understand why you come here and badmouth the players. I understand when you’re angry. But sometimes I wish it was more support.”

Mats Hummels also defended the team for the performance against Leipzig. “I know there’s a slap in the face when I say it: it’s a victory of effectiveness and chance conversion. You don’t have to pretend it was played 4-1 against the wall,” he said sky. “Leipzig went into half-time with nothing, 2-0. I know people are banging on Twitter, but that’s a realistic assessment.”