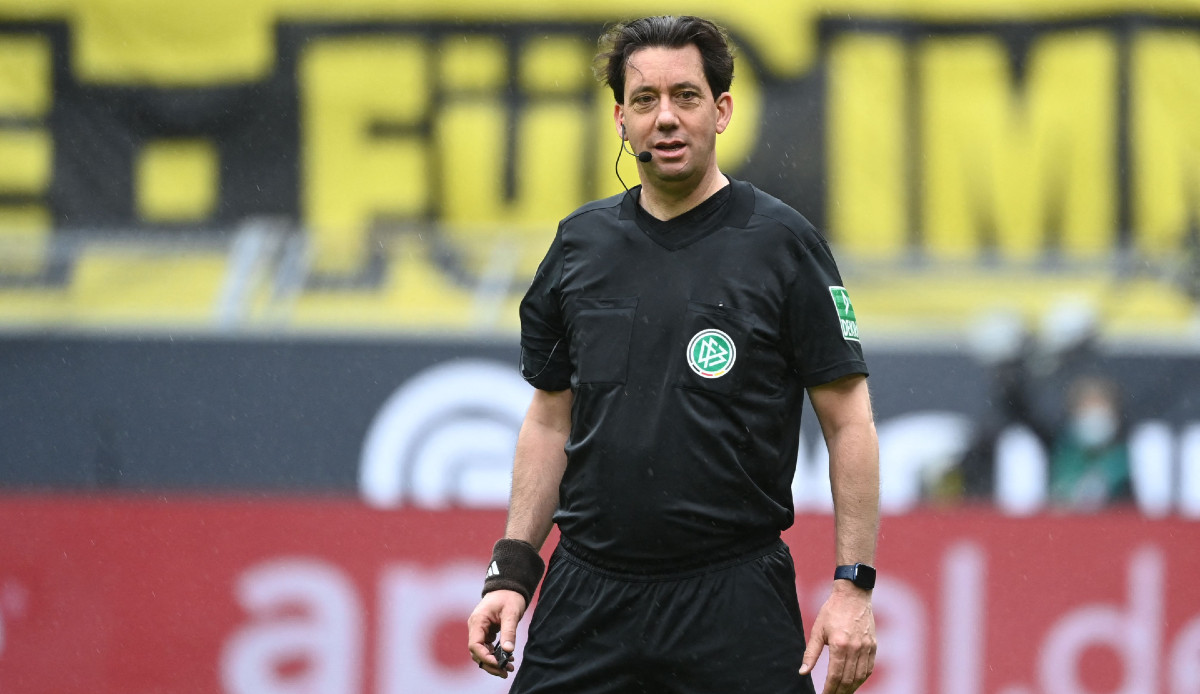 Manuel Gräfe was successful with his lawsuit against the German Football Association and received compensation of 48,500 euros for age discrimination. The judgment could be groundbreaking.

Manuel Gräfe saved himself his great triumphal procession. He preferred to enjoy the legal success against his rather best enemies from the German Football Association in silence at home instead of in front of a handful of television cameras. In the absence of the “forced-retired” Berliner, the Frankfurt district court pronounced a groundbreaking landmark judgment on Wednesday, entirely in his spirit. Because the longtime top referee receives compensation of 48,500 euros for age discrimination.

“Unfortunately, arguments don’t change anything in this association, only the tax investigation or judges. The discrimination has been confirmed!” Graefe cheered on Twitter: “Others are now spared.” The chamber around the presiding judge Wilhelm Wolf saw it as proven that age “did not play a completely unimportant role” if it was not taken into account for the list of referees for the 2021/22 season.

And according to the so-called anti-discrimination law, he is entitled to “something similar to compensation for pain and suffering,” argued Wolf. The verdict is actually the end of the age limit practiced by the DFB de facto, but it can still be appealed to the higher regional court in the next instance.

Gräfe, who was absent from the verdict, had originally demanded damages of 194,905 euros from the DFB. The court did not meet the demand for this amount because Gräfe would have had “no guarantee of a certain number of assignments” even if he had referred to the list of referees. “The amount is in reasonable proportion to the damage suffered,” emphasized Wolf.

Gräfe had already received 70,000 euros before the trial for the use of his personal rights. Even if there is no official age limit in the rules of the DFB, there are “enough indications” that this is practiced in reality, the reasoning for the judgment said: “The age of the defendant was a contributing factor. It does not have to have been the sole cause , but it is one of several.”

There was “great agreement” among the referees that there was an age limit of 47, the count, who had been appointed 289 times in the upper house, argued at the heated start of the process. Since the 1983/84 season, de facto no referee older than 47 years had been used in the German upper house, and there were only two exceptions in the last half century.

An amicable agreement failed in November. The DFB had rejected Gräfe’s claim for damages as unfounded, since there was no age limit purely “statutory”. All nominations for the list of referees would be made with a view to strategic alignment. But after the fundamental judgment, insisting on the 47 years for the DFB would certainly be expensive.

The court argued that there was insufficient evidence why a referee should no longer be suitable for the Bundesliga at the age of 47. The association must rethink. Otherwise the Gräfe case could find imitators, and a wave of lawsuits would threaten.

Referee boss Lutz-Michael Fröhlich had already given in before the trial and said that the 47 years should only serve as a rough “orientation value” in the future. The first beneficiary for the coming season would probably be 47-year-old Felix Brych, who could then continue.

For referee Gräfe, who is highly praised by professionals and club officials, it’s too late to give in – and yet he can feel like a winner. Because with his lawsuit he has set the course for future referee generations.