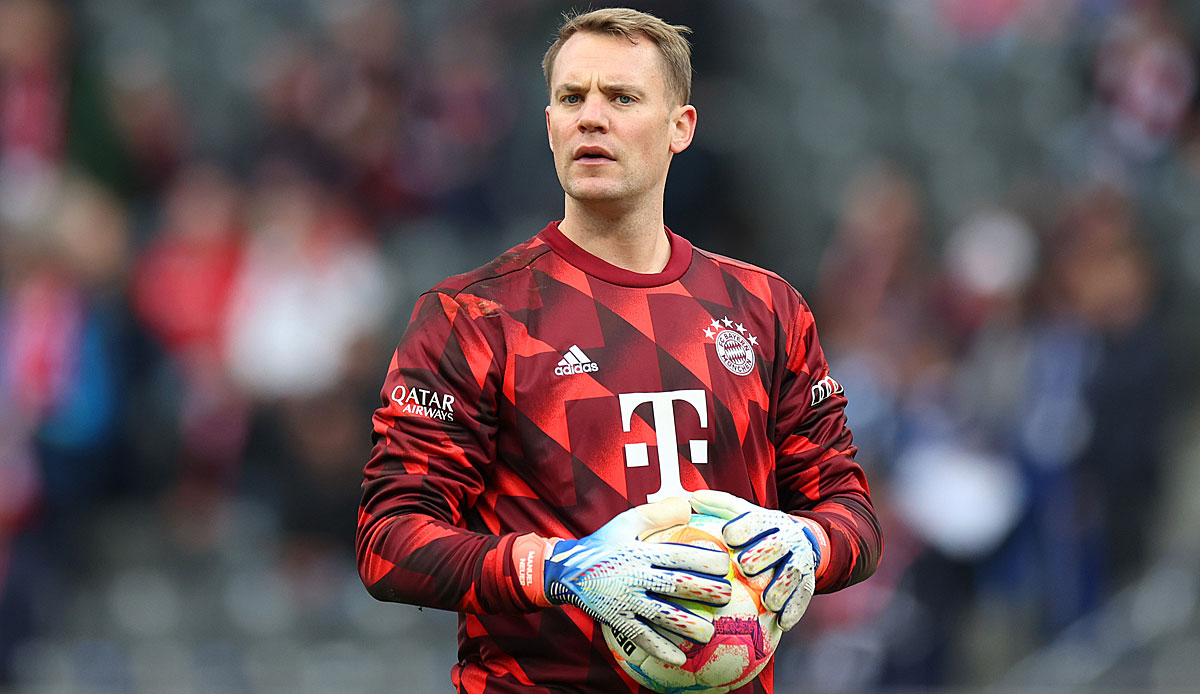 National goalkeeper Manuel Neuer from FC Bayern makes his comeback in the away game at Hertha BSC. The 36-year-old is in the starting XI for the game on Saturday after a week-long injury break.

According to trainer Julian Nagelsmann, the decision about an assignment was only made on Friday: “We wanted to wait and see from day to day how he coped with the training sessions, but it’s all good, he gave the green light,” said the coach before 3: 2 at the old lady sky. Ultimately, only the player can decide for himself that there is “always a small residual risk in football. That’s normal. At some point you have to start.”

“Definitely,” Neuer trusts his body again, “he trained very well yesterday, kept almost everything. It looked the same as always.” After the game, the player himself said: “It’s a bit tweaked here and there, but I feel very good about myself. I can do anything. I didn’t have any problems in training either. And today it wasn’t a problem either.” Will he be at the World Cup? “Clear.”

Neuer had been out since mid-October due to a painful bruised shoulder joint and had missed seven competitive games during this time.

That’s why the question came up again and again as to whether Neuer would be fit again in time for the World Cup in Qatar (November 20th to December 18th). On Friday evening, however, the 2014 world champion addressed the fans in a Twitter video on the Bayern account. “I’m fine. I did the first team training session. Everything was fine,” said Neuer. For the World Cup it looks “of course good”.

Neuer on cancer: “Of course a shock”

In addition, Neuer was asked about the report from the beginning of the week that he had to have three operations in the past for skin cancer: “First you shrink back a bit and are a bit scared,” he said. “If you are then informed – especially by the dermatologist – and know how to deal with it. Then it is very important, at my age or over 30, that you have check-ups.”

It’s important “to put on lotion and not to be too careless with the UV rays. It was a shock. Now I have to be examined every few years, but if nothing else is missing, then everything is fine.”