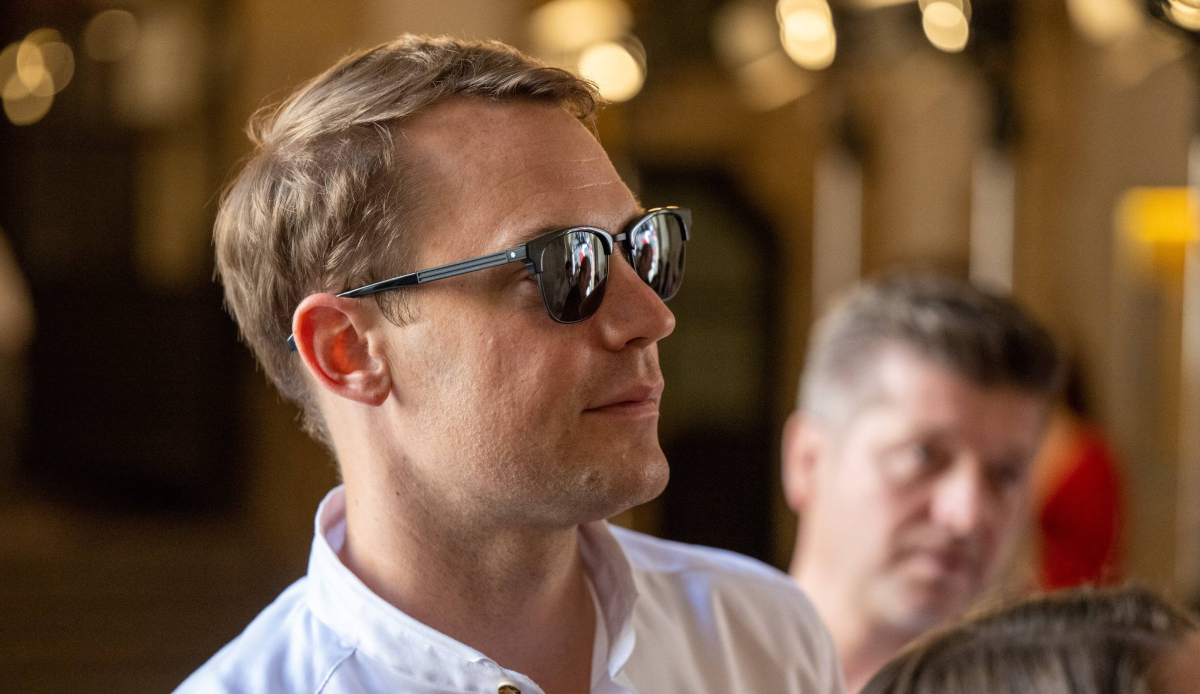 Captain Manuel Neuer is relaxed about a possible departure of top scorer Robert Lewandowski at Bayern Munich. “The club has always put together a good squad in recent years, we’ve always had a top team, so I’m sure that the right decisions will be made for FC Bayern,” said Neuer at the national team’s short training camp in Marbella.

Lewandowski wants to leave the club, those responsible at Bayern refer to his contract, which runs until 2023. “Robert Lewandowski has clear ideas, the club has clear ideas. He still has a year’s contract, so he’s still tied to the club,” said Neuer, adding: “If you should sell him, the question is which new signings do you have for the position? The club has to weigh that up.”

The Munich team announced the extension of the contract with Neuer until 2024 on Monday. “I don’t want to play anymore if I’m not feeling well. That’s why it was my wish that we didn’t make the contract longer-term,” said the 36-year-old after the first training session at the Marbella Football Center.