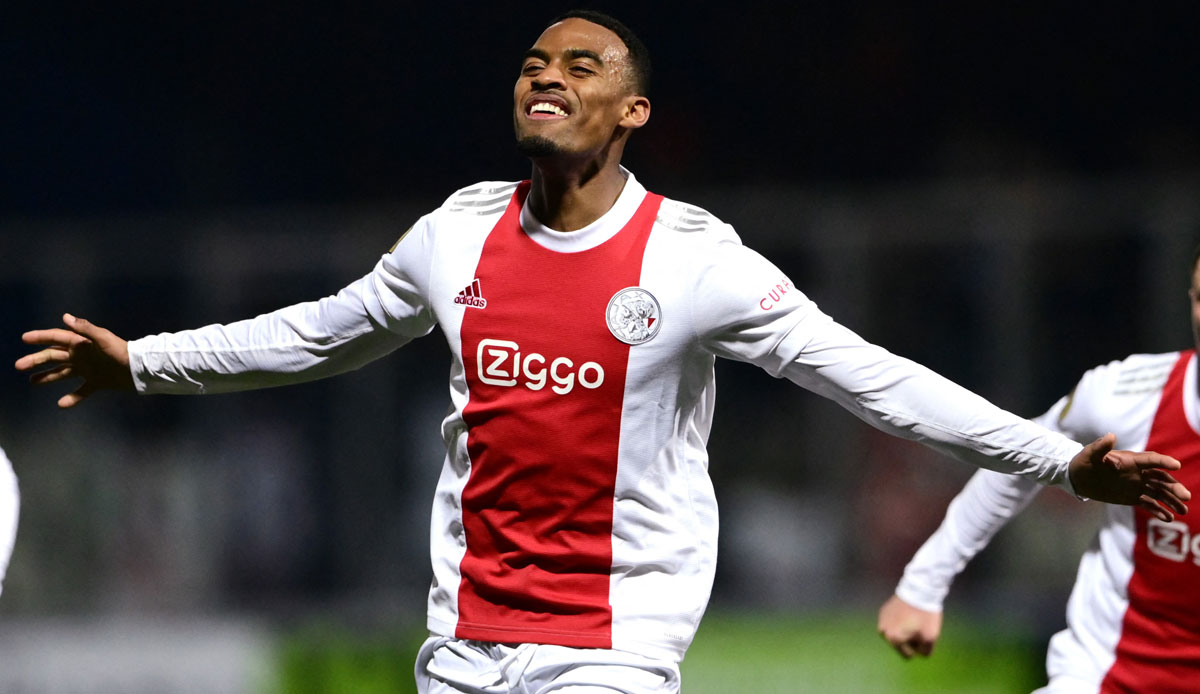 Dirk Kuyt would welcome a move from Ajax jewel Ryan Gravenberch to Bayern Munich but questions the timing of the transfer.

In conversation with SPOX and GOAL, the Dutchman said: “There’s a lot of talk in Holland about him moving to Bayern Munich, which would be a great step for him, but we also say that sometimes it’s better to stay a little longer and have a few more games here to play.”

The ex-Liverpool player waxed lyrical about Gravenberch, 19, saying: “But for me he’s a star of the future and he has everything to be a great player for years to come.”

Top talent Gravenberch is still under contract with Ajax Amsterdam until 2023, but the midfielder is under discussion with Bayern and should also be open to a move to the Isar.