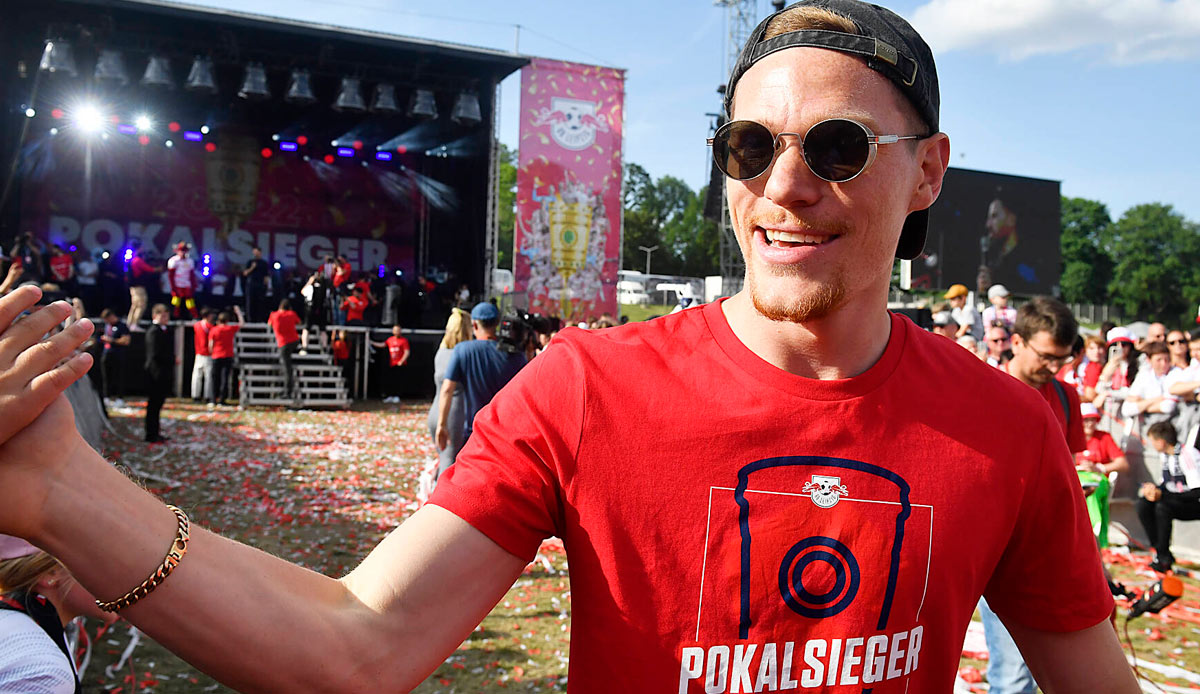 Defender Marcel Halstenberg remains in the cup winners RB Leipzig. The 30-year-old has extended his expiring contract by two more years until 2024.

Halstenberg, who is fighting for his World Cup chance after serious injury problems, is said to have received financially lucrative offers from abroad. Halstenberg moved from FC St. Pauli to Saxony in 2015, where he had worked his way up to the national team.

RB coach Domenico Tedesco appreciates the versatile left foot, which he gave more playing time in the successful second half of the season.

In the cup final against SC Freiburg (4:2 on penalties), Halstenberg almost became a tragic figure when he saw the red cards after an emergency brake when the score was 0:1.