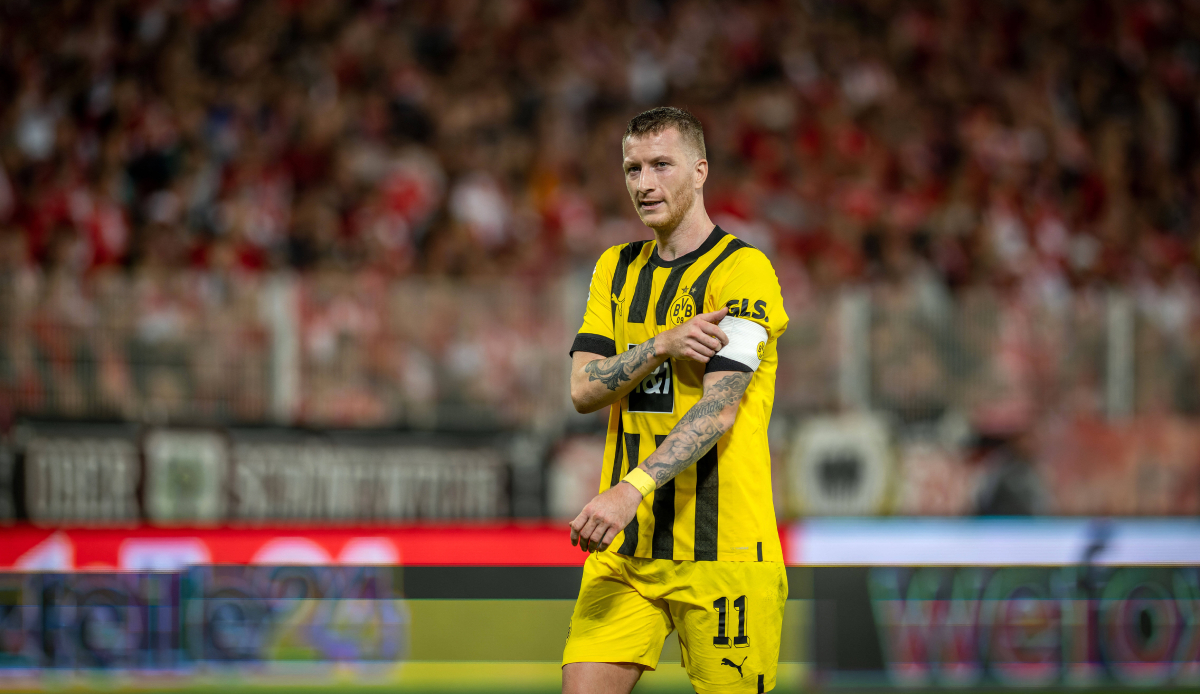 Marco Reus hopes to stay at BVB. The captain’s contract with Borussia Dortmund expires next summer and if he has his way, the cooperation should continue.

at Picture TV Reus said: “I have already made my wishes known in the past few weeks and months. Everyone knows that I have a great relationship with this club, that I love him very much.” On the status of the talks, the offensive player said: “You have to ask Sebastian Kehl (Dortmund’s sporting director, ed.) how far that is now. I’ve done everything on the subject, but in the end it’s not up to me.”

Reus was trained in the youth of BVB, but was sorted out there in the meantime and switched to Rot Weiss Ahlen at the beginning of 2005. In 2009, Borussia Mönchengladbach bought him for a fee of one million euros. Three years later he returned to BVB, who then transferred around 17 million euros to the foals for him.

A timeframe for the contract talks between him and the club officials has not been publicly communicated.

Reus is currently recovering from an ankle injury. This injury not only cost the offensive player a few appearances in recent weeks, but also his participation in the World Cup with the DFB team. It is expected that Reus will be available to BVB again after the World Cup break.

Meanwhile, he has not given up hope of another tournament in the DFB jersey. “Basically, I’ve learned in life that you should never say never,” said Reus with a view to the home EM 2024: “But a lot can happen until then. I’m open to everything.”

The recent World Cup was “of course very, very bitter. But it’s part of competitive sport. I’ll deal with it sensibly and attack again in the new year,” said Reus.

Reus is struggling with the course of his injury. “I should have been fit again long ago. Unfortunately, there were a few complications, maybe I started a little too early to just get into the rhythm,” said Reus: “We then tried everything so that I could get fit in time . In the end, unfortunately, it wasn’t enough.”