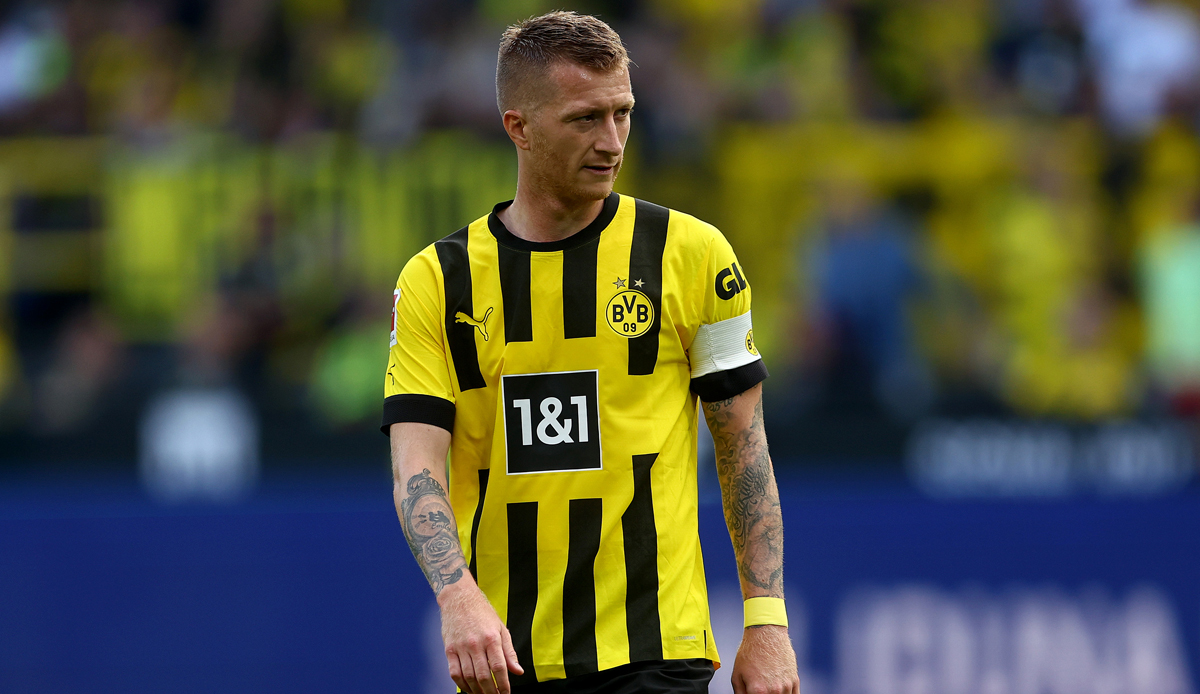 Marco Reus has commented on the introduction of play-offs in the Bundesliga. The game between BVB II and RW Essen was overshadowed by several violent clashes. You can find all the news and rumors about BVB here.

Here you can find BVB news and rumors from yesterday.

Despite FC Bayern’s continued dominance in the Bundesliga, BVB captain Marco Reus is not a fan of the idea of ​​resorting to play-offs in the future. That wouldn’t bring back the missing tension in his opinion.

“I’m actually a fan of it staying the way it is. If a team is up after 34 match days, they deserve to be champions,” said Reus im OMR Podcast.

Bayern could become German champions for the eleventh time in a row this season. Therefore, the introduction of play-offs was recently discussed in order to break the dominance of the record champions. “You should include players and clubs in the decisions,” said national player Reus.

Instead, Dortmund would always be doomed to lose good players after just a few years. “You always had the feeling: Now you could build a team.” But then important players would often go again – for example, storm star Erling Haaland this summer.

“If we had kept the players we had, we would shave a lot in Europe,” believes Reus. “It’s always a real shame to see that we sign incredibly good young players who then unfortunately have the dream of developing somewhere else after two or three years.”

BVB, News: Violence in the BVB II game against Essen

According to the police, there were several confrontations between the individual fan groups in the Dortmund amateurs’ game against Rot-Weiss Essen.

At the Dortmund-Dorstfeld train station, a previously unknown youth attacked a 55-year-old RWE supporter with a baton, injuring his face. The RWE fan had to be taken to the hospital by rescue workers.

After the game, there were apparently scuffles between Essen fans. An intoxicated 30-year-old and a 26-year-old were injured and needed medical attention.