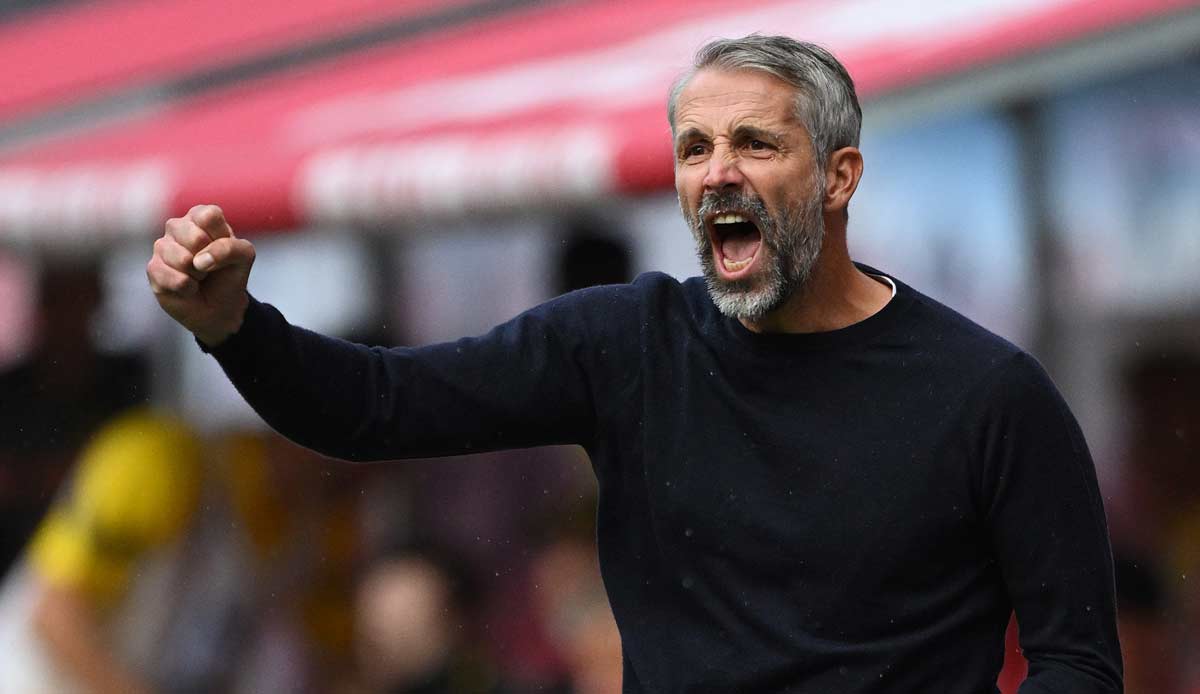 “I really enjoyed being at the club, it’s a really great club. I met great people, outstanding fans. In the end it didn’t fit somewhere, I had to go,” said Rose sky after the 3-0 win against BVB, in which the coach had to vacate his chair in the summer.

“Life goes on for me too. I’ve talked to the boys now. I have a great connection to many of the coaching staff and a good relationship with Edin,” added Rose – and put a little verbal tip in the direction of his former employer: ” I personally wish BVB, Edin and the boys all the best, but my job is to be successful with Leipzig, possibly better than BVB.”

Domenico Tedesco’s successor was able to enjoy his successful debut at Leipzig afterwards. “Basically, I enjoy the privilege of coaching the Bundesliga. The last two days have been stressful. I’m really happy that the lads achieved so much today and that we deserved to win,” said Rose.

Dortmund, on the other hand, were self-critical after their second defeat of the season. “We were maybe a bit too unclean and Leipzig was good today and then you have to honestly say that they deserved to win,” summarized central defender Nico Schlotterbeck, who lost sight of Willi Orban before the 0-1 goal scorer. “He takes a step left, a step right, I actually have the path, he heads in well. I’m actually relatively close for a set piece, of course I have to block it better.”

Nico Schlotterbeck: “We have to check that off very quickly”

With a view to the upcoming tasks in the Champions League at Manchester City and in the Bundesliga against regional rivals FC Schalke 04, Schlotterbeck called for a quick work-up.

“I’m looking forward to City, I’m looking forward to the derby, to the whole week because it’s very important for us, for the future, for the next few weeks,” said the 22-year-old. “We have to check it off very, very quickly, preferably tomorrow, critically questioning what the problems were. Then we travel to Manchester, we have to show a different face.”