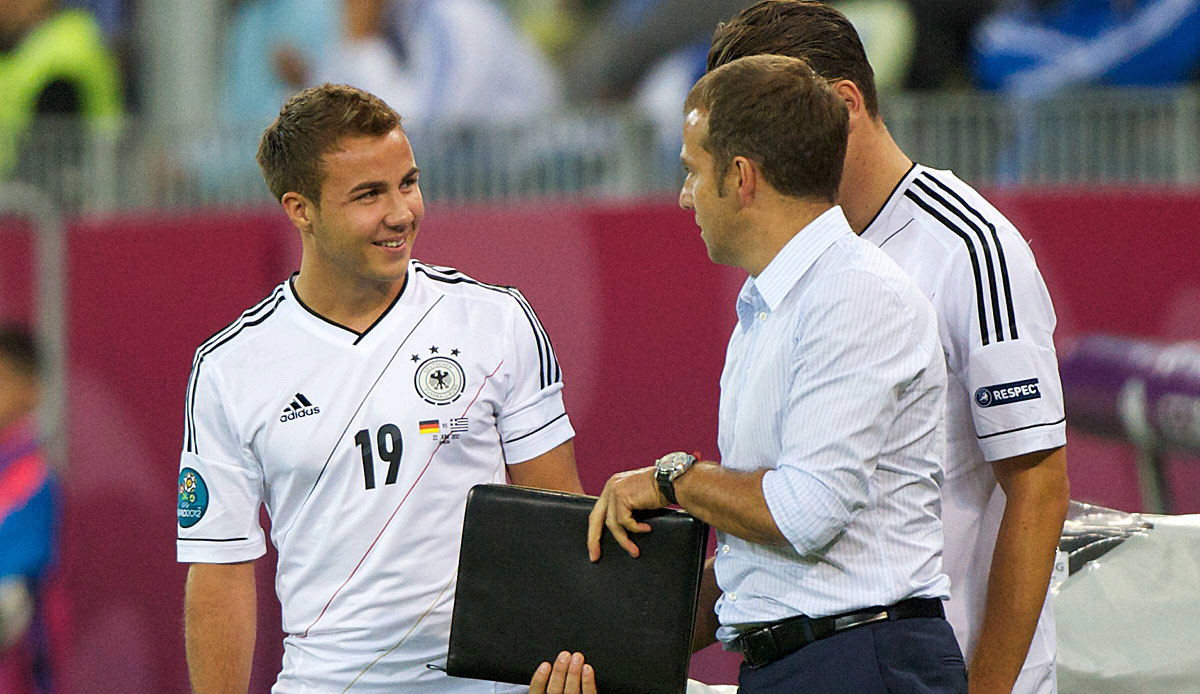 Mario Götze can probably hope to take part in the World Cup in winter. The newcomer from Eintracht Frankfurt is according to the sports picture on Hansi Flick’s list.

Accordingly, the world champion of 2014 and the national coach should maintain regular contact. Flick is said to have sent Götze a congratulatory SMS after his transfer in the summer. On the other hand, sports director Markus Krösche is said to have asked the DFB for her opinion before the change.

According to the report, the 57-year-old had the midfielder regularly observed in Eindhoven. He will sit in the stands for the Bundesliga opening game between Frankfurt and FC Bayern Munich. Most recently Götze knew how to convince in the DFB Cup against 1. FC Magdeburg.

Lothar Matthäus believes that the 63-time national player will become a face of the Bundesliga again. Of the sports picture he said: “The time in Eindhoven was good for him. He must now accept the league as it is. Then he can become a very important player for Frankfurt.”

Mario Götze: Flick wanted to guide him to Bayern Munich in 2020

As a Bayern coach, Flick is said to have signaled an interest in working with Götze as early as 2020. There is said to have been a phone call between the player and Uli Hoeneß. However, Hasan Salihamidzic and Karl-Heinz Rummenigge spoke out against a transfer, which is why the 30-year-old was drawn to Eindhoven. There he was directly involved in 36 goals in 76 competitive appearances.

The final scorer from Rio has now signed a contract with Eintracht Frankfurt until 2025. Flick has to decide on his squad for Qatar by October 20th. Götze doesn’t have much time left to finally convince the national coach. He played his last international match on November 14, 2017 against France (2-2).