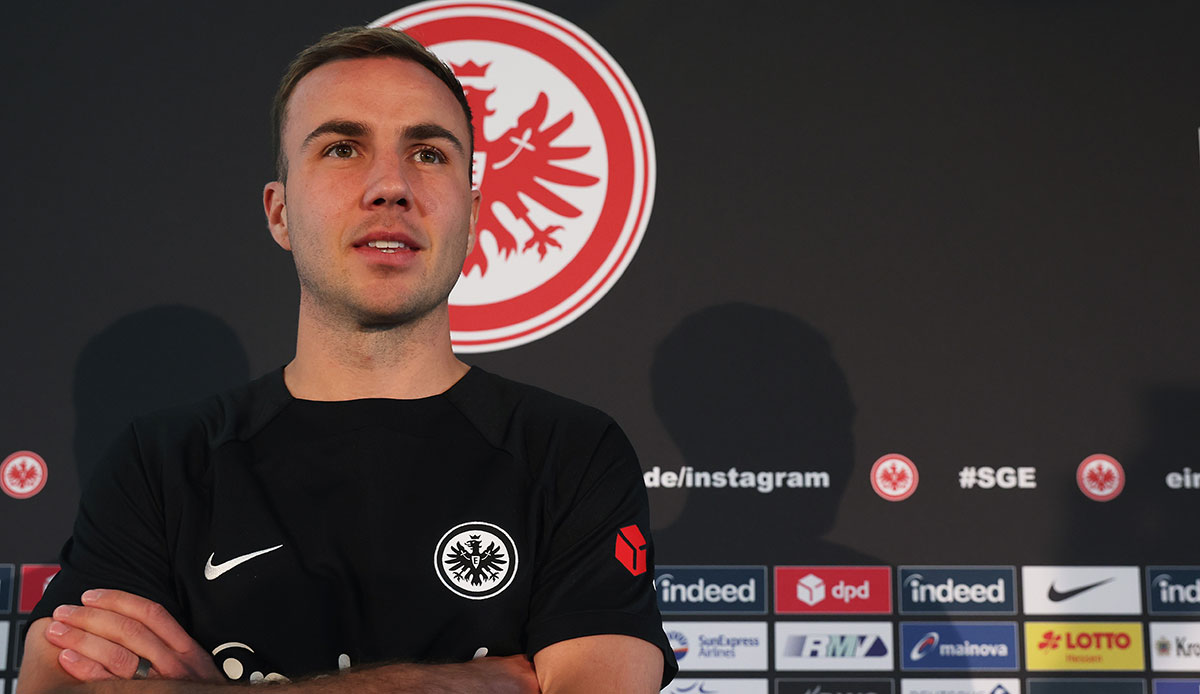 Mario Götze informed himself in detail before moving to Eintracht Frankfurt and prepared himself with a catalog of questions in the first conversation with coach Oliver Glasner.

Mario Götze wanted to know for sure and has prepared well for his move to Eintracht Frankfurt. In an interview with the sports image the offensive player confirmed that he had many questions during the first conversation with coach Oliver Glasner.

Götze: “I don’t find that surprising. I think that most people who change their job deal with the potential new employer in advance. That’s important to get a feeling for each other.”

Götze also reported on the course of the conversation: “Oliver had questions, I had questions. It was just good all around. We first had a little small talk about Mallorca because a short time later he was in the same place as us. And then it worked around quickly.”

Götze is convinced of his change. In his career, the 2014 World Cup winner felt “a certain pressure and a certain expectation”.

“Today it’s a pleasure,” explained Götze: “I realized that you have to work up pressure. You have to earn high expectations! You’re only ever expected to do what you think you’re capable of.” He can now “classify it better than a few years ago”.

The move from Dutch first division club PSV Eindhoven to Europa League winners Frankfurt was a “very important step” for him.

In contrast to the past, there are no longer any plans “which level I want to reach in one or two years”: “I’m concentrating on today, the next day and the week. Of course I have goals and I know the game plan, but I can let it run now.”

The World Cup in Qatar in the fall and the EM 2024 are also “far away” for him. At the moment Götze is “not busy with the national team”.