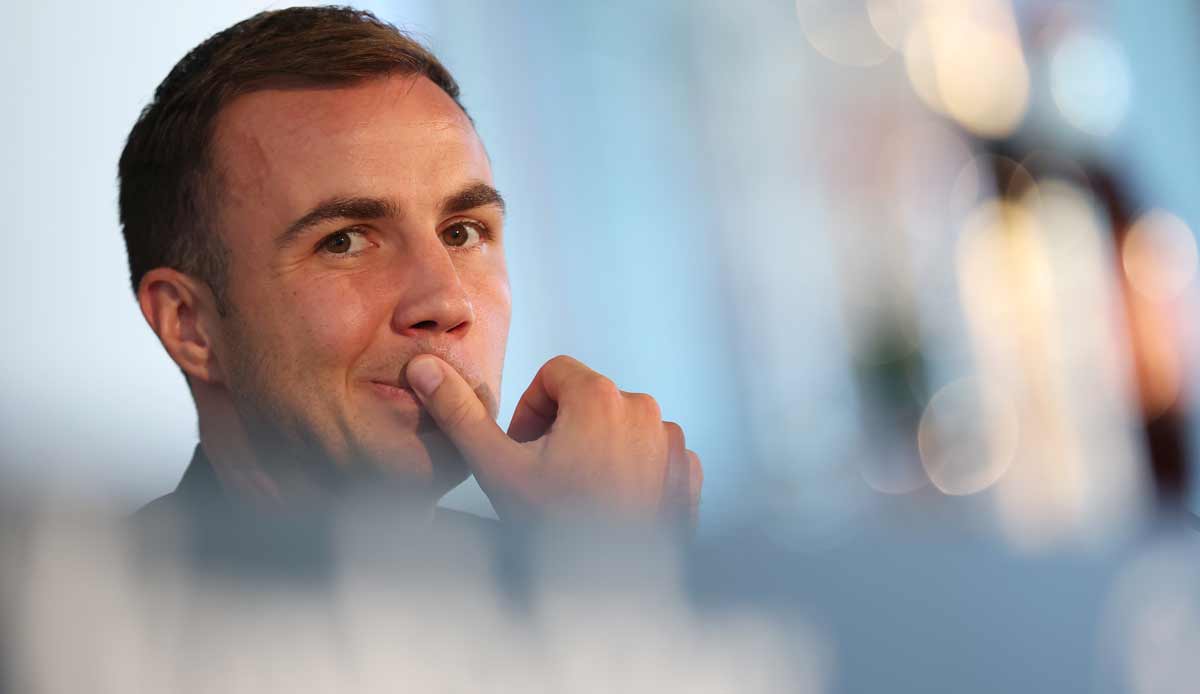 When he returns to the Bundesliga, Mario Götze wants to hide the discussions about his World Cup final goal in 2014. “In the end, it’s appreciation. It’s all well and good that has happened in recent years, but my focus is on what’s to come,” said the offensive player at his presentation on Tuesday at Europa League winner Eintracht Frankfurt.

According to his own statements, the Rio world champion does not feel any particular pressure. “I turned 30 in the summer, experienced a bit and got a different perspective on the subject,” explained Götze: “It’s important for me to enjoy the game.” He just wanted to prove something to himself at Eintracht. Everything else is not in my hands.

Götze is relaxed about the fact that former national coach Joachim Löw believes he is capable of making the leap to the Qatar World Cup. “My focus is on training with the club. Everything else is not in my head at the moment, it’s too far away for that,” said the professional, whose last international match was four and a half years ago.

Götze, who had trained with the Frankfurt team for the first time in the morning and was cheered on by numerous fans, came from PSV Eindhoven for around three million euros and has a three-year contract with the Main. The former Dortmund and Munich native got back on track in the Netherlands after a difficult few years.

Götze feels particular anticipation with a view to the Champions League. “I’m really looking forward to it. I’m looking forward to the opponents, to the games, to the rhythm of playing every three or four days,” said Götze. He wanted to “attack again” in the premier class.

First of all, with the Bundesliga opener against Bayern Munich (August 5), the reunion with his former club is on the agenda. “There are worse things,” said Götze with a grin. At Eintracht he wants to be the piece of the puzzle “that I can be for the team”.