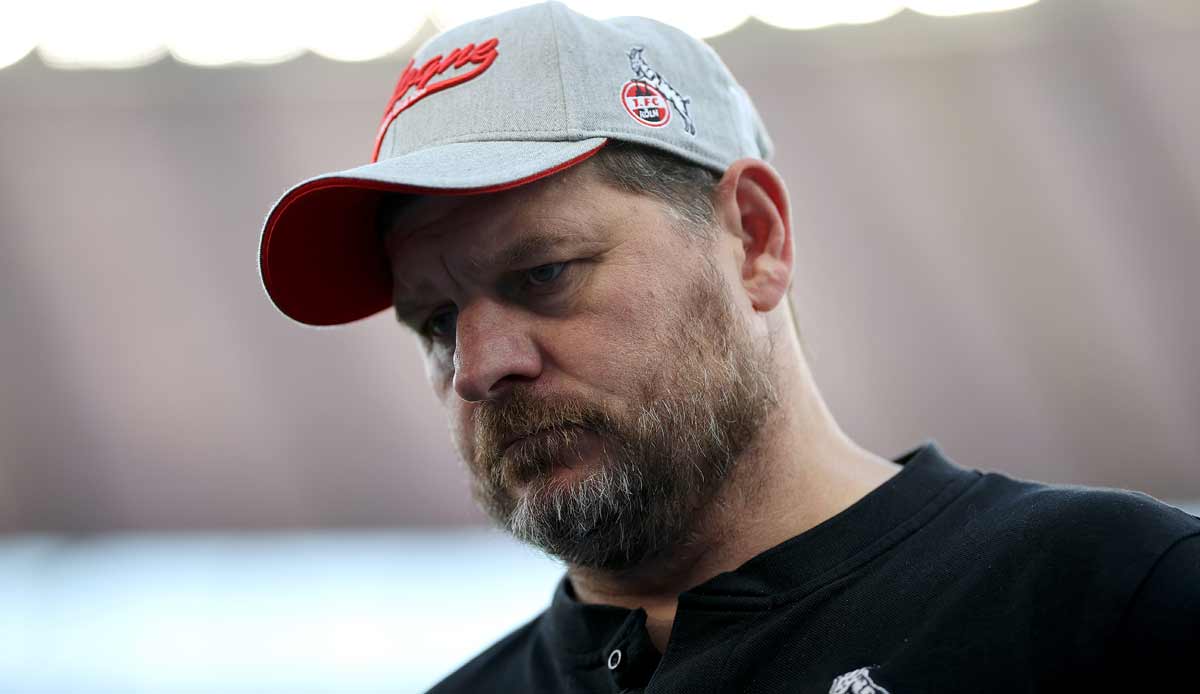 1. FC Köln will have to do without offensive player Mark Uth at least until spring. The 31-year-old will be operated on again next Thursday to solve problems in the pubic bone and adductor area, confirmed managing director Christian Keller. Uth could be out for another ten to twelve weeks and only be available again in March.

“Unfortunately, the first operation did not lead to a lasting improvement, he was not free of symptoms,” said Keller, referring to an operation in August: “Of course, it hurts us extremely that he has only had short assignments with limited physical efficiency was enough.”

They are now hoping for a comeback in the spring, “he is an attacking player with a lot of quality”. Despite the difficult situation, the club is also aiming for an extension of the expiring contract: “Even if he wasn’t able to help us as usual this season, we would of course like him to play with us throughout the season.”