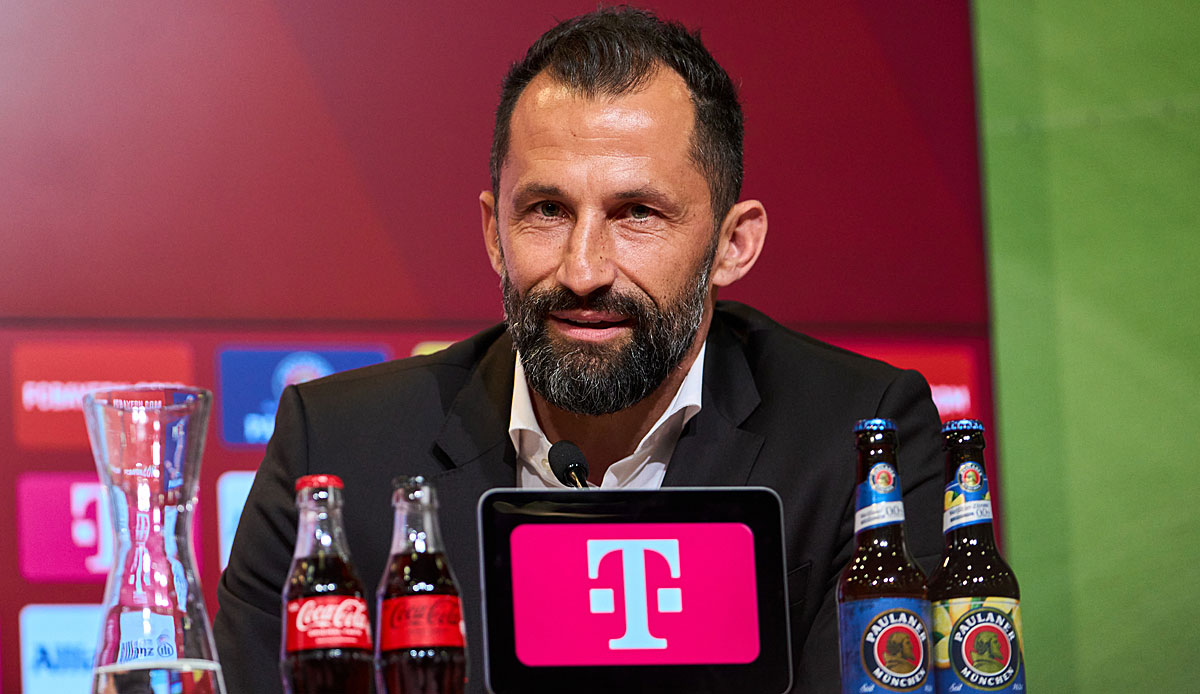 “Whether the players will work in Munich is no longer in his hands. But both Sadio Mane and Matthijs De Ligt – if the transfer works – and Ryan Gravenberch and Noussair Mazraoui are absolute top signings who have a clear internal as well as an external impact,” said Babbel ran.de.

De Ligt from Juventus Turin, whose transfer to Munich is expected in the near future, fits “like a glove with FC Bayern,” explained the 49-year-old, who wore the jersey of the record champion from 1981 to 2000.

“De Ligt is already an absolute leader at just 22 years old, has played for big clubs like Ajax Amsterdam and Juventus Turin and has recently made significant progress in Italy,” said Babbel: “He wasn’t just influenced by Georgio Chiellini and Leonardo Bonucci, but also internalize this special defensive behavior that the Italians attach so much importance to in the tactical area. That will help FC Bayern immensely.”

Meanwhile, Babbel is relieved that the transfer of Robert Lewandowski to FC Barcelona is dry. “Thank God it’s finally over now. It really was a drama that didn’t do Lewandowski himself or FC Bayern any good,” said Babbel.

Munich would lose one of the best strikers ever. However, there is now a chance for other players in the squad.

“It can create a certain spirit of optimism that now others, i.e. fresh blood, are growing into the Lewandowski role over time. Especially since this constant back and forth has certainly cost him a lot of credit in the team, the club and also with the fans I believe that the grief over his departure will be very limited,” said the 1996 European champion.