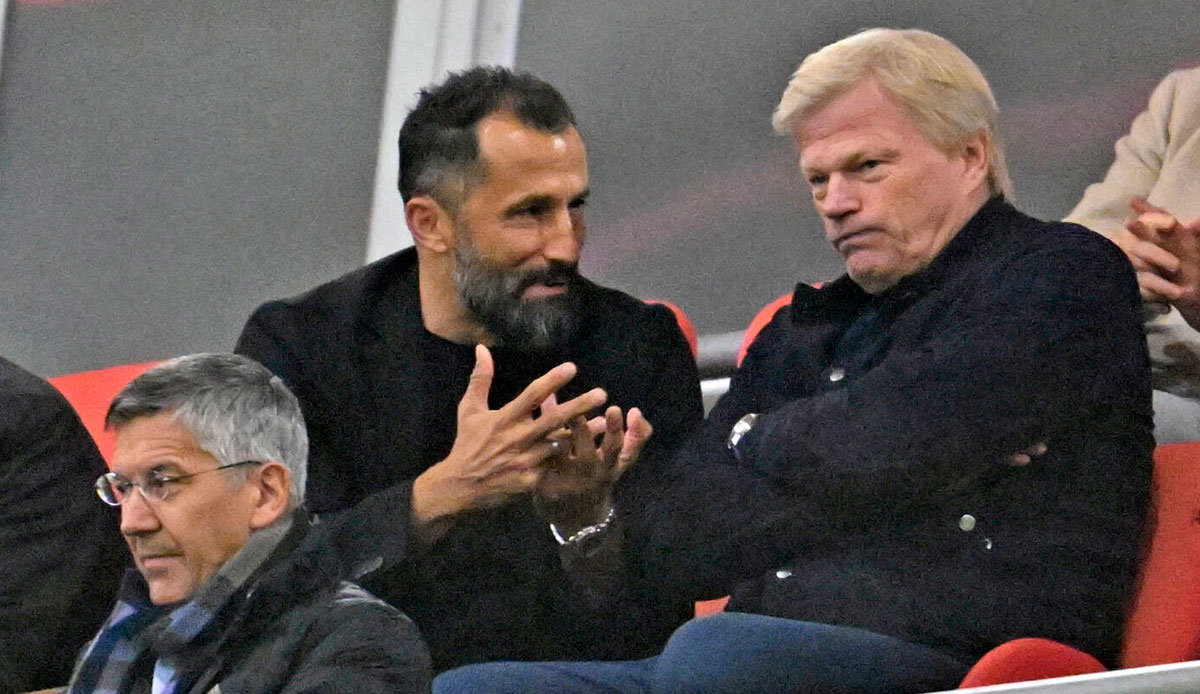 The era of Martín Demichelis at FC Bayern is apparently coming to an end. According to the journalist César Luis Merlo, who, among other things, for TyC Sports the 41-year-old is the top candidate for the coaching position at the top club River Plate in his native Argentina.

Demichelis is currently still training Bayern’s second team in the regional league, but he is said to have already informed those responsible that he will not be extending his contract, which expires at the end of the season. River Plate, where Demichelis had played in his early professional years, would be his first stop as head coach of a professional team.

Demichelis already expressed his desire to take the next step in an interview with SPOX and GOAL in August. “Soon I’ll have my UEFA Pro license and with it the formal requirements to be able to coach a first team in professional football. We’ll see when that happens,” he said.

His time in Munich may end even earlier. River Plate is already looking for a new coach from January, the current coach Marcelo Gallardo is retiring when his contract ends in December. Since Bayern’s second team is currently in no man’s land in the table, a change in winter would be quite conceivable.

Former central defender Demichelis played for Bayern between 2003 and 2010 before appearing for FC Málaga and Manchester City, among others. After the end of his professional career, Demichelis first worked as an assistant coach in Málaga for a year. Since 2019 he has coached first the U19s and later the U23s of Bayern.