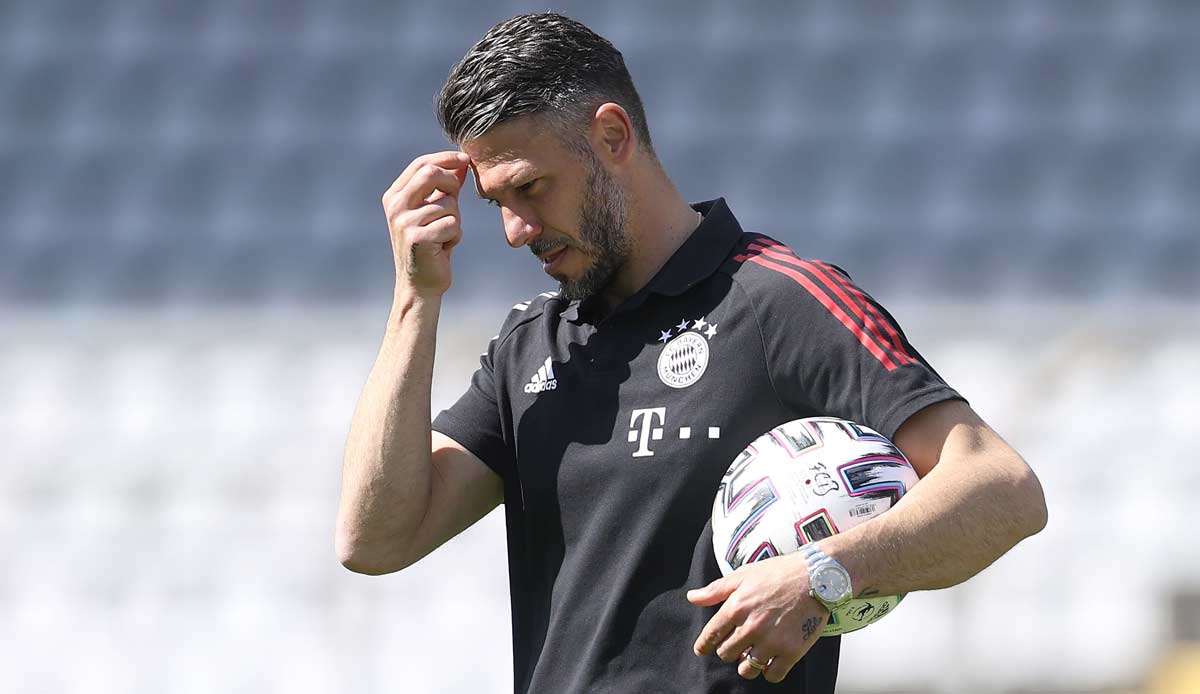 The successor to the 41-year-old, who last worked as coach of the Munich second team, will be his former predecessor Holger Seitz (45).

“I came to Europe as a player from River to FC Bayern, now I’m going the opposite way as a coach,” said Demichelis: “I’m leaving this club with a lot of gratitude in my heart and I’m looking forward to the big task at my second heart club. “

As a professional, the Argentine played in Munich from 2003 to 2011. Two years after the end of his career, he returned to Säbener Straße in 2019, initially as a youth coach, and in 2021 he took over management of the second team.